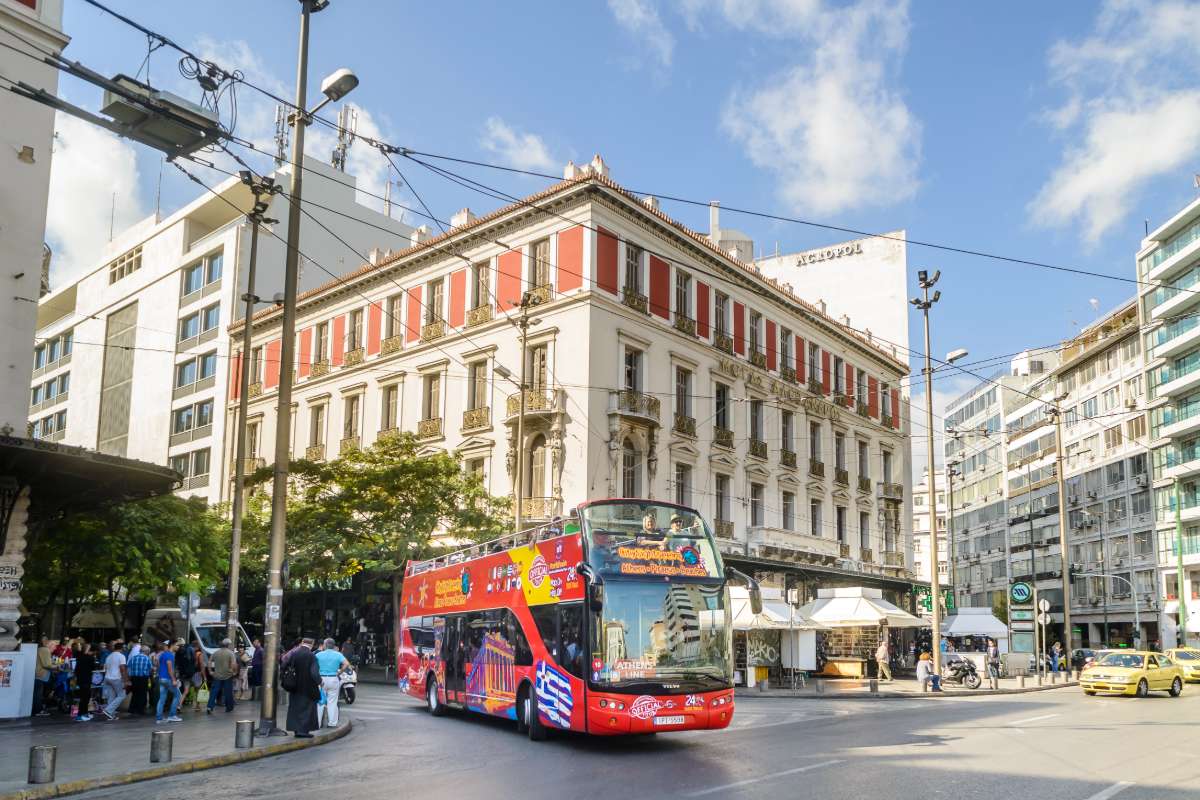 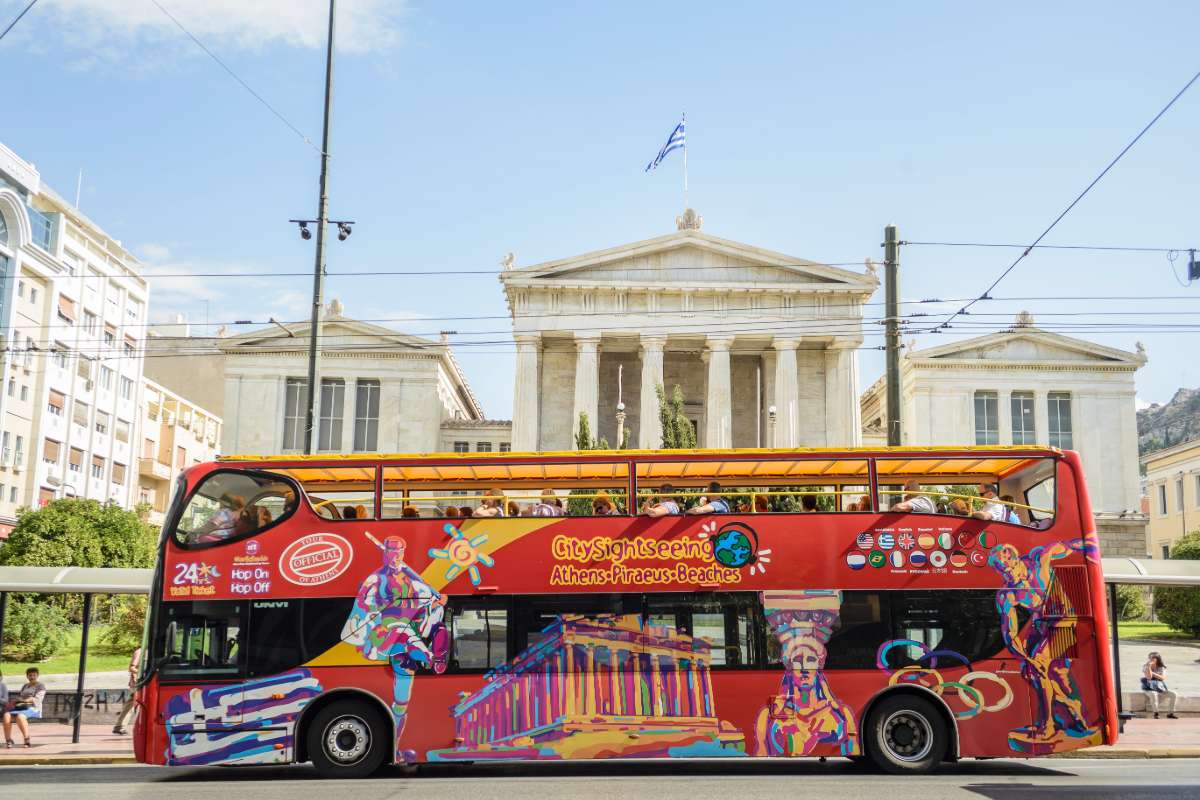 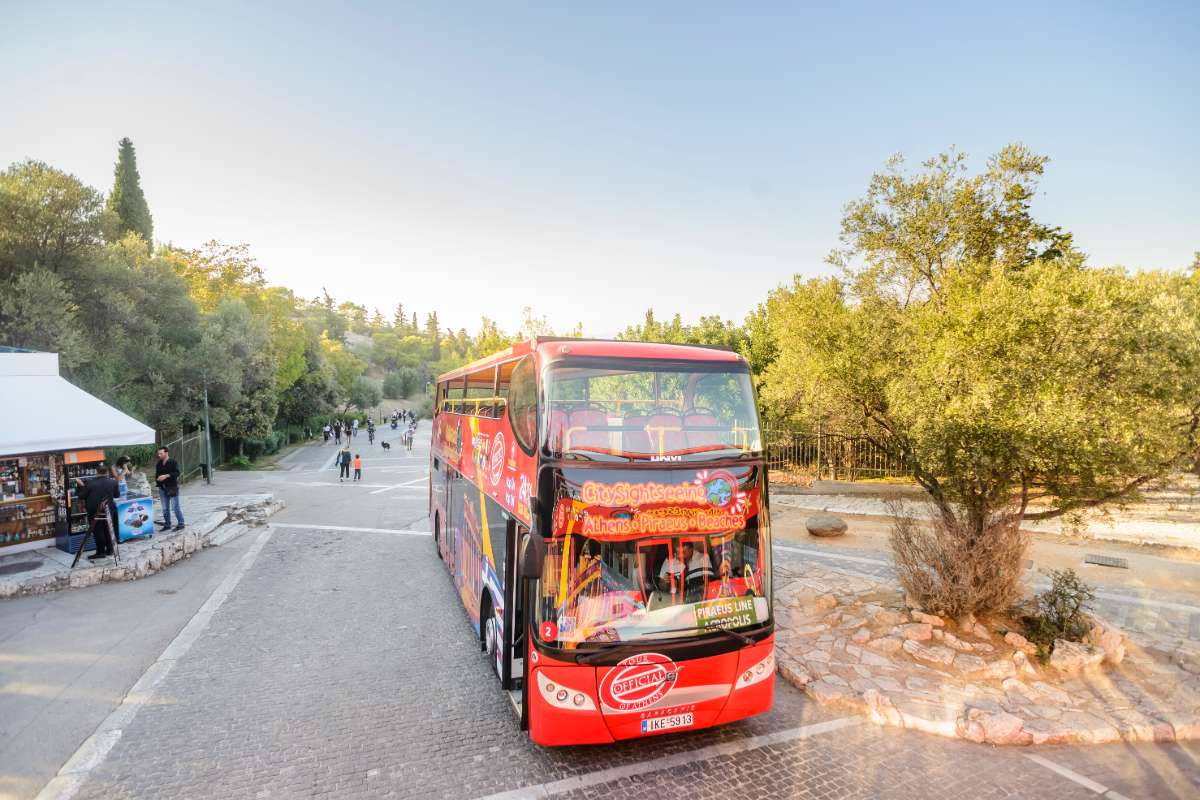 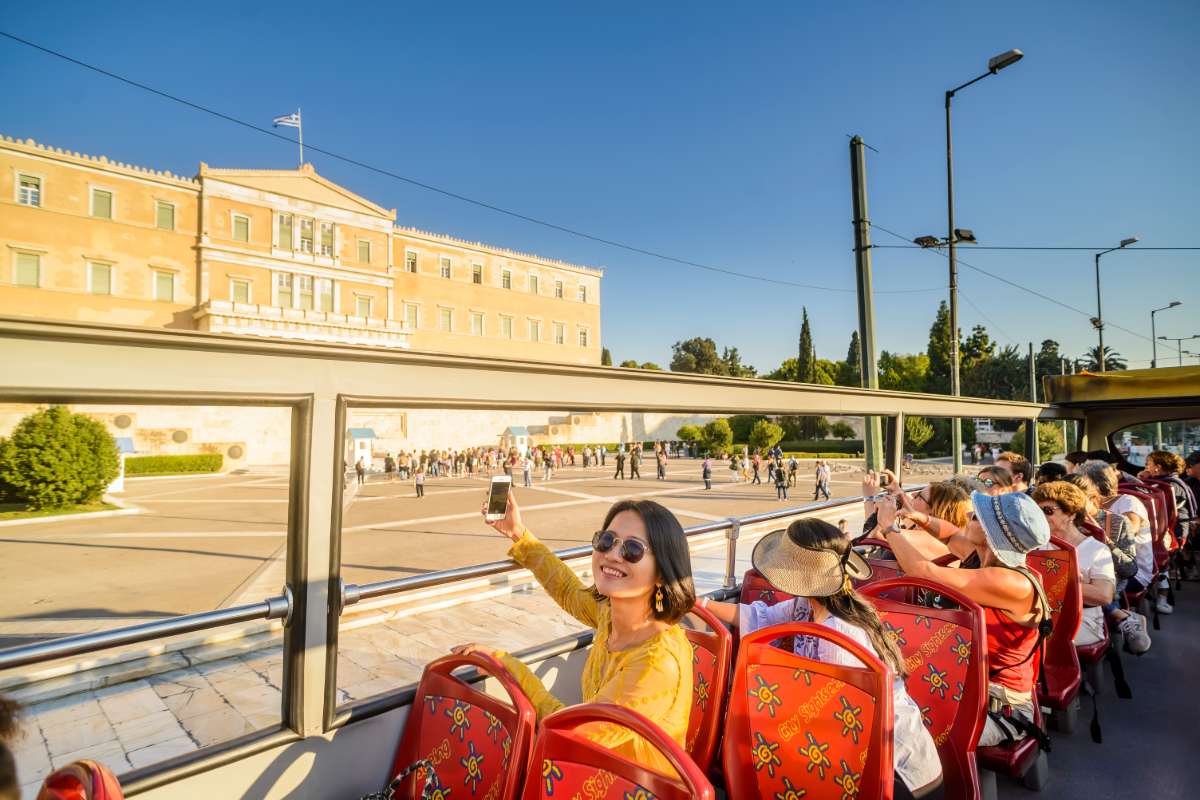 Athens is the city of the history in Europe and the official capital of Greece for ages. This ancient powerhouse was once the most important part of the world with many great think tanks and rulers belonging here. The modern Athens is no more a global superpower but made way to most of the things of great importance. Most of the modern day innovations are based on what the Athenian intellectuals wrote at that time. Athens was also an important port city and one of the vital trading points in the whole world. The city displays old landmarks like the 5th century BC Acropolis, a complex at the hilltop with ancient buildings. Due to the Ottoman rule and the strong influence of European market, this city is a blend of the east and the west keeping the Greek culture intact. The city underwent a massive makeover. The city developed a good transport infrastructure, well-maintained roads, and new sports arenas during the 2004 Olympics.  Enjoy the city, having good authentic Greek Cuisine and soak in the ancient culture by mixing with the locals.

Top things to do in Athens (1 Tours & Activities Found)