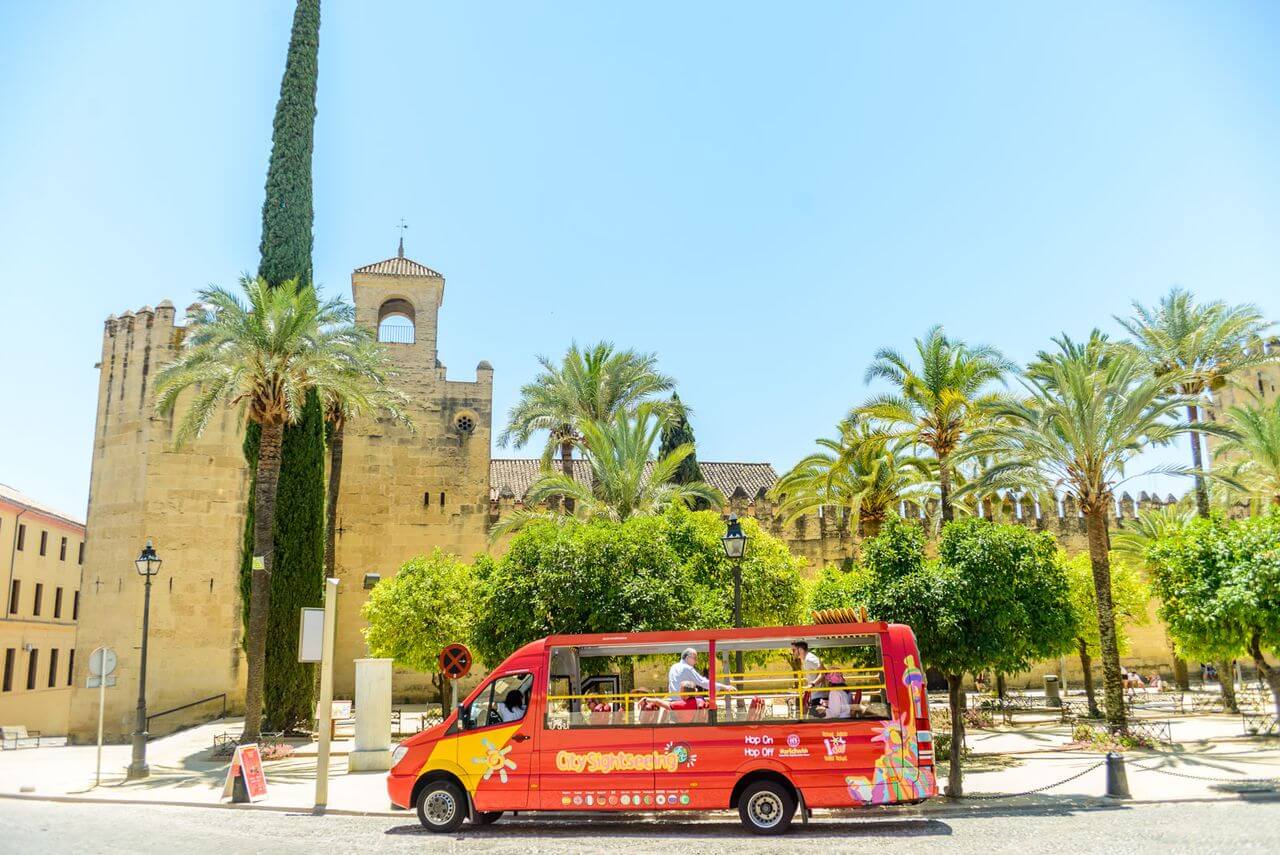 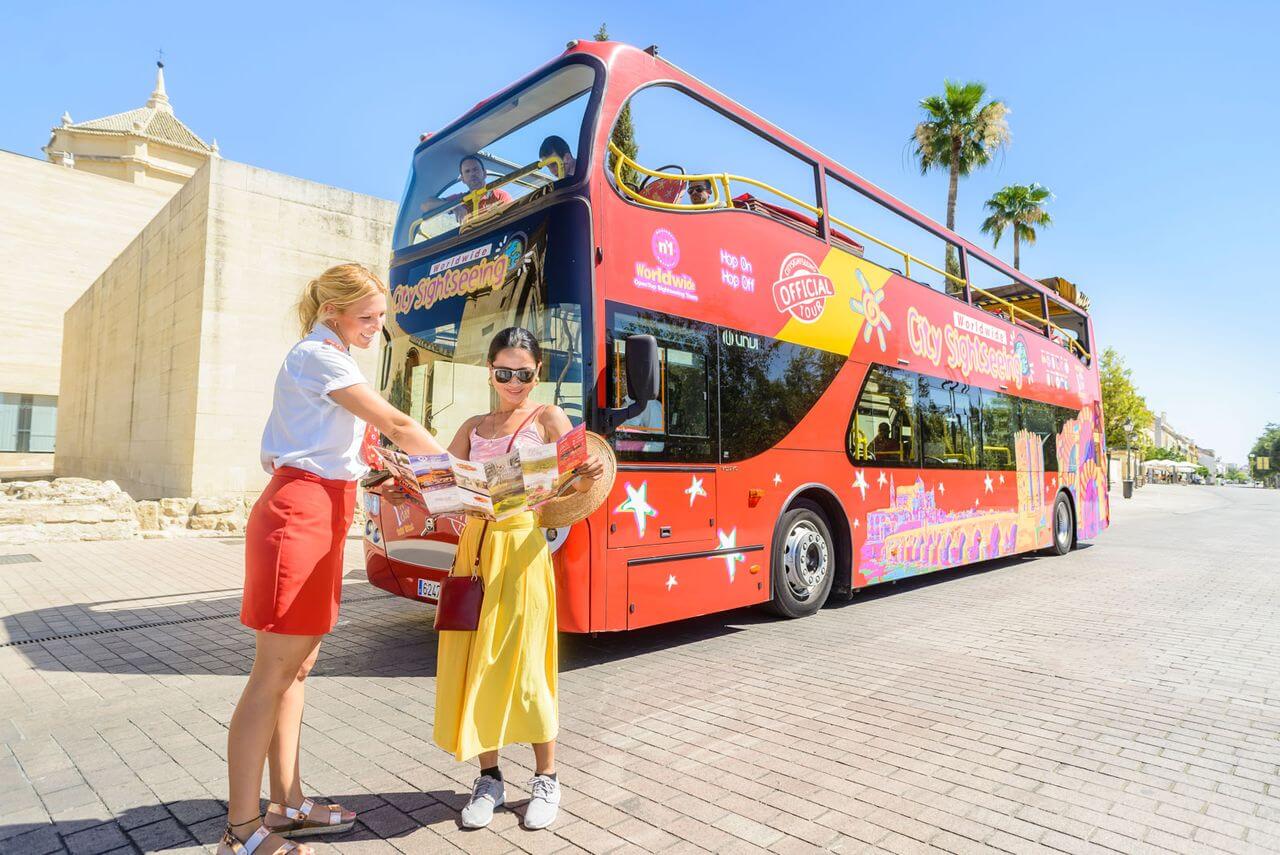 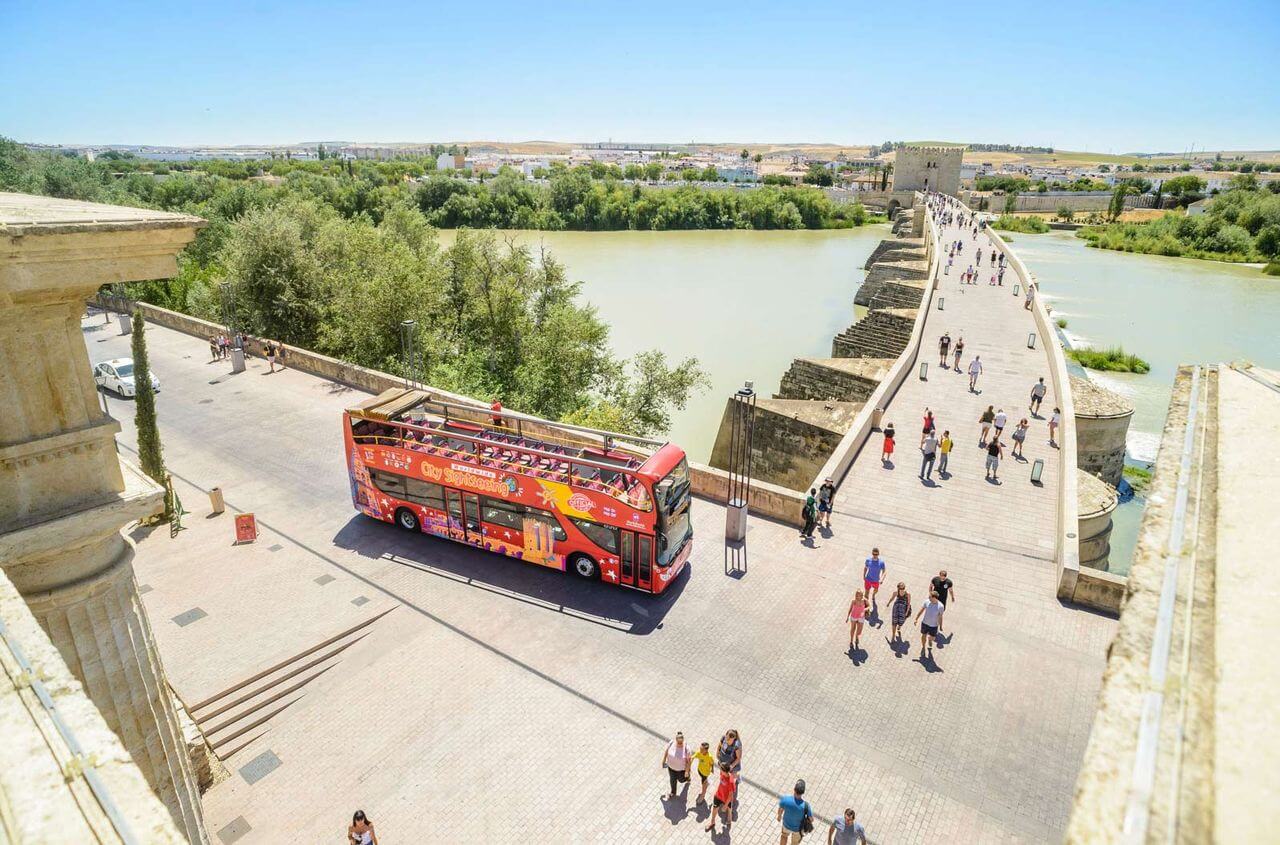 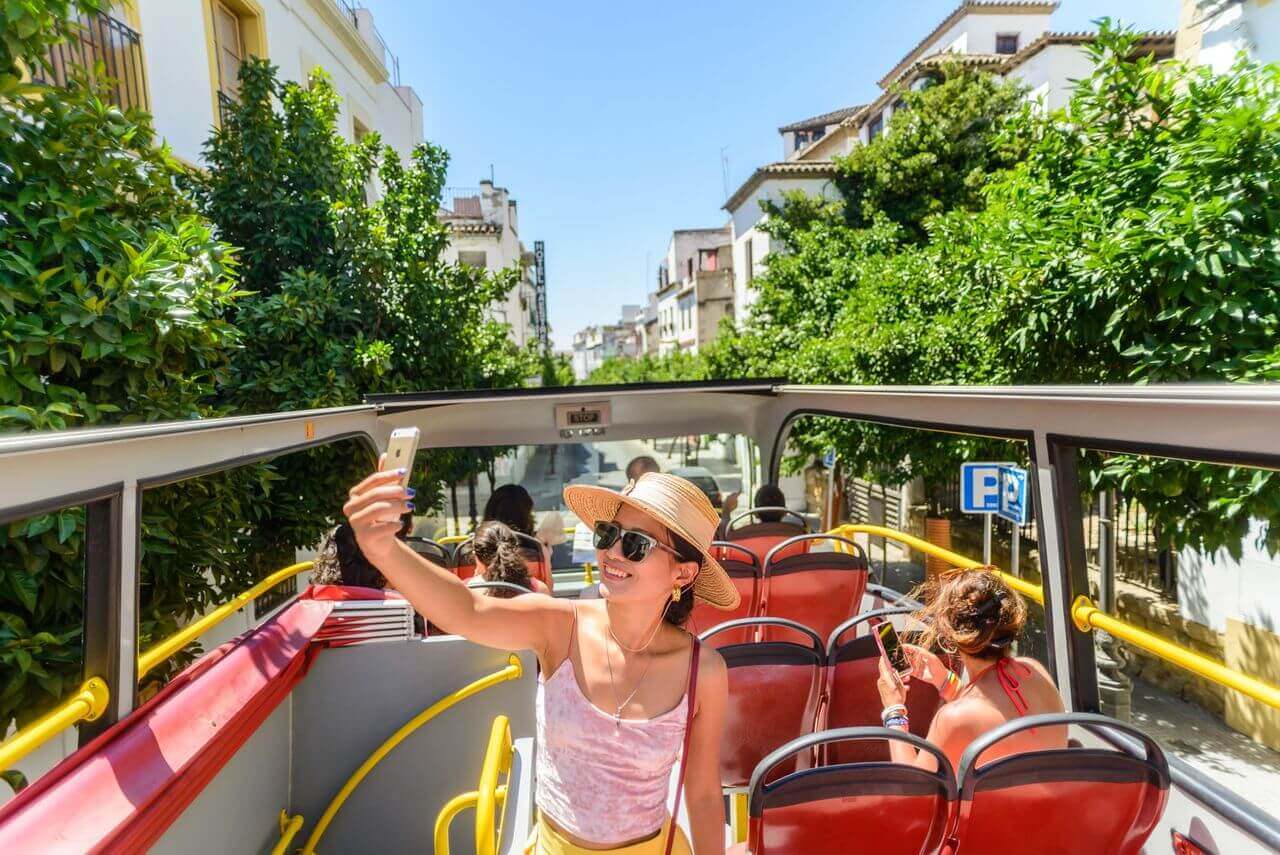 Cordoba is a city in the Andalusian region of Southern Spain, of great cultural importance. Cordoba has seen many the rules of various ethnic groups and thus reflects a good blend of cultures. The Romans settled here during 206 BC, and in the late 6th century it was conquered by the Byzantine Empire of Visigoths. With the Umayyad army capturing it in the year 711, started the Muslim rule. The Muslim and the Christian folks shared the St. Vincent Church for the services until the exemplary structure of Mezquita came into being. This building is evidence of the greatest Islamic buildings ever made in the world. At that time Cordoba was the capital of the Islamic Spain and one the most cultured cities of Western Europe. All these years Cordoba has gathered the wealth of cultures and architecture from various regions. Therefore now, there is more to Cordoba then the Mezquita. The city is beautiful and looks better with the cobblestone lanes and the medieval lamps glowing at them. Most of the alley turn will take you to a laid back plaza. The city with its beauty offer great cuisines, and one can feel the mixed culture in them. Few of the other places to visit in the city are Alcazar, The 1st century Roman Bridge and the ruins of the 10th-century palace in Medina Azahara.

Top things to do in Cordoba (1 Tours & Activities Found)