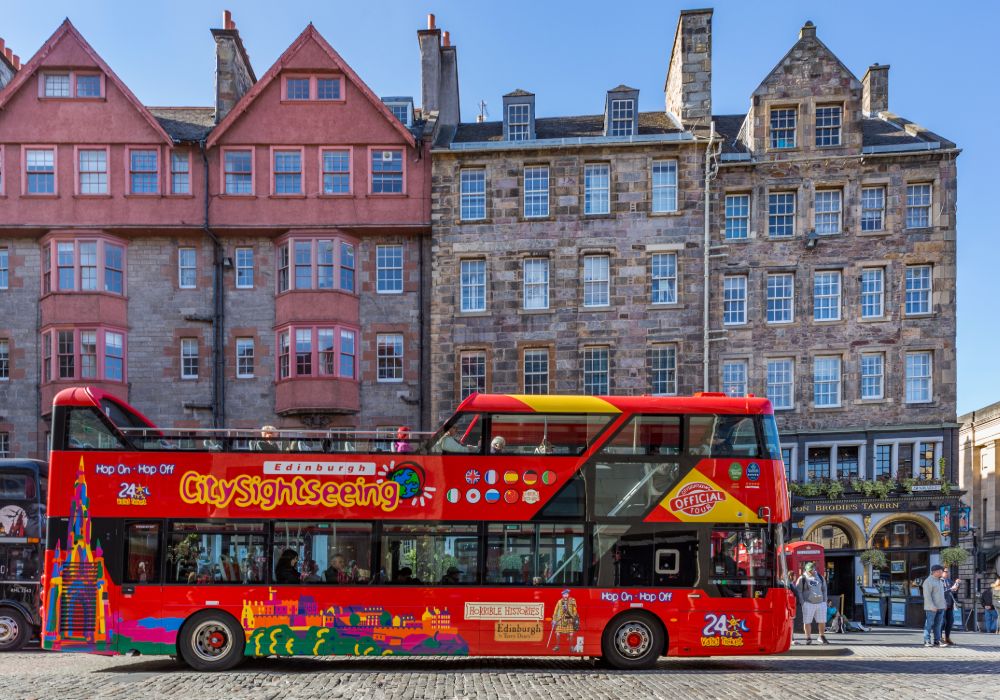 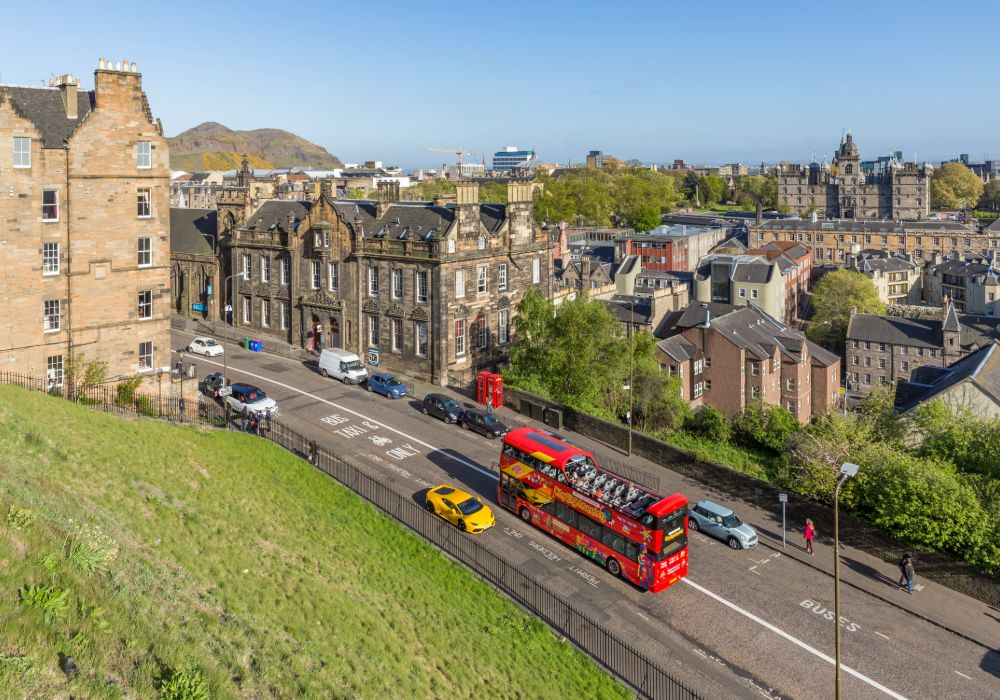 Edinburgh is the second most populous city and the capital of Scotland. It is the seventh most populous city in the United Kingdom. River, “Water of Leith” flows through Edinburgh. The city has a marine or oceanic climate which is mild regardless of its northern latitude. Edinburgh has the strongest economy in the United Kingdom. Edinburgh is one of the most beautiful cities in Europe and has rocky hill surroundings overlooking the sea. There are numerous art galleries present in Edinburgh. Edinburgh has numerous beautiful tourist attractions. Edinburgh Castle is the precious historical monument that is one of the major tourist sites. Scottish Parliament Building is an important building that is worth to visit. Royal Yacht Britannia is permanently moored in front of the ocean terminal. The half an hour tour lifts the curtain from everyday lives of royals and Queen. Royal Botanic Garden has splendid Victorian glasshouses and famous rock garden which is one of its kinds. Arthur’s seat gives the mesmerizing view and is worth seeing. Edinburgh’s Hogmanay is the New Year celebration which is the biggest winter festival in Europe.