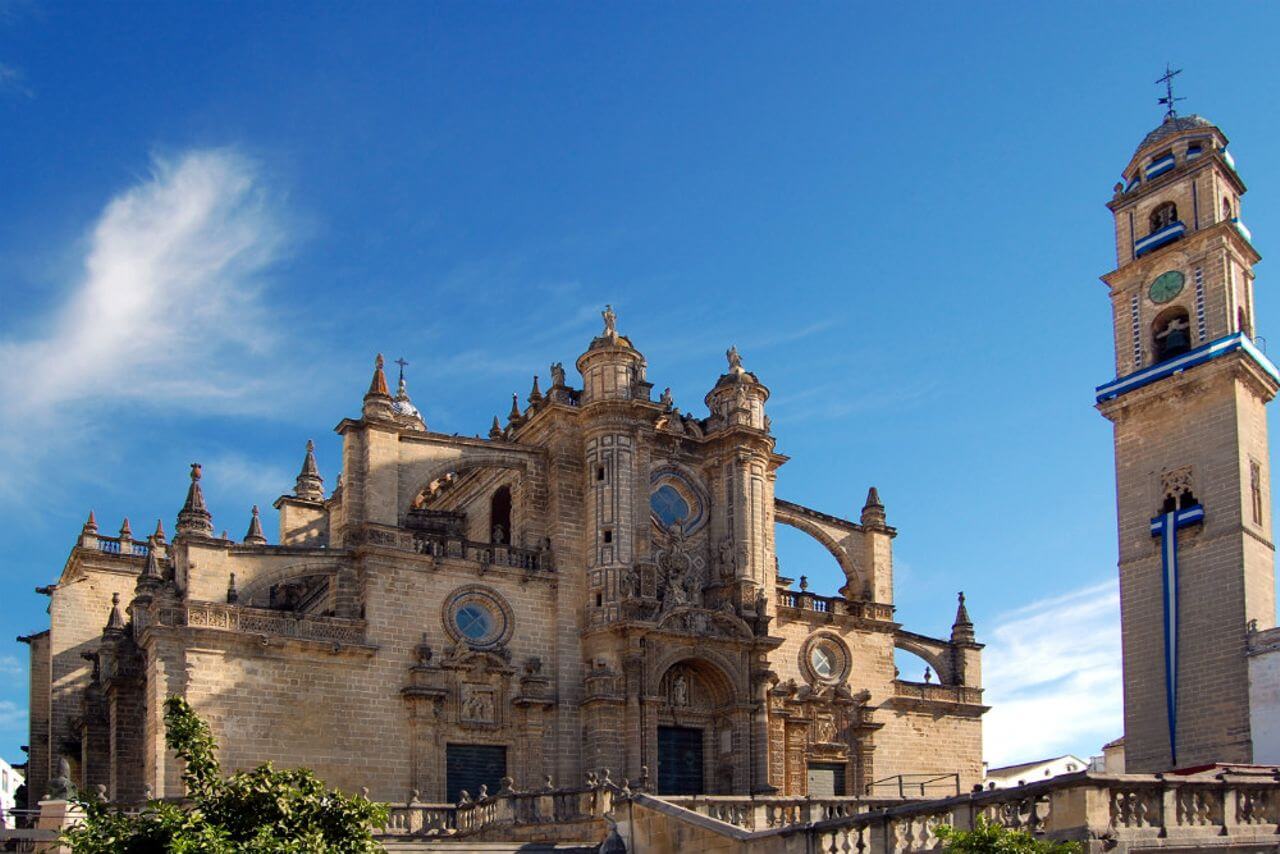 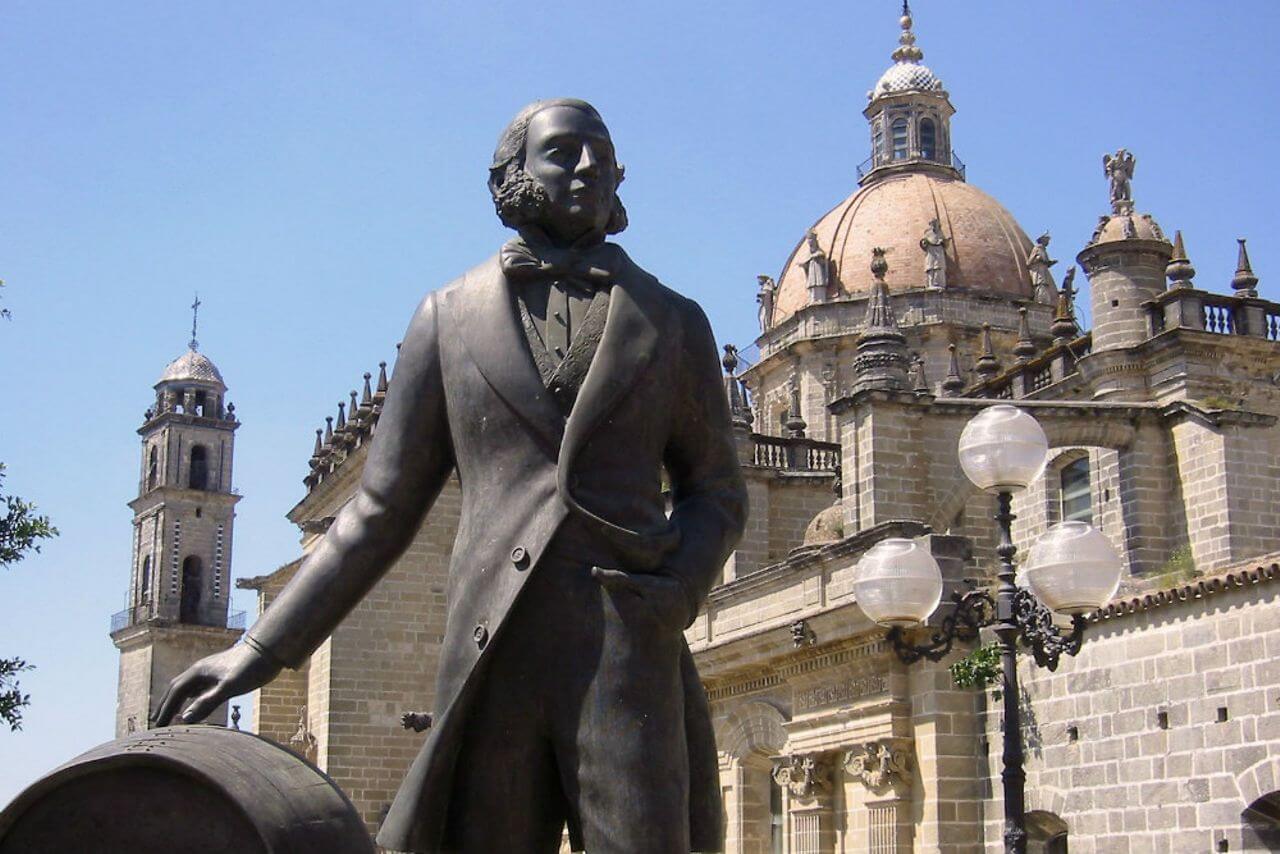 Jerez or Jerez de la Frontera is an Andalusian city in Southern Spain. There have been traces of Humans inhabitation from the Neolithic and the copper ages. It later became the settlements of the Tartessians. The city came under the Roman rule later. After the fall of the Romans, the Vandals and Visigoths ruled it for some time before the Arabs conquered it in 711. Thus this Andalusian city is an ancient place with a mix of many cultures. This region boasts of deep-rooted history and customs of the various ethnic groups Jerez is also known for the breeding house of some of the finest horse breeds in the world. Visit The Royal Andalusian School of Equestrian Art to witness some of the most beautiful horses. The architecture of this city clearly reflects Arabic influence with Baroque and Neo-Classical architecture introduced later. Old walls surround the older parts of the city and have civil architectures like the San Mateo and San Lucas Churches. Jerez has these fantastic specialized libraries with recording options. Do not miss out the Jerez De La Frontera Cathedral a 1600’s Catholic church and Bodega Tio Pepe, the winery.

Things to do in Jerez (1 Tours & Activities Found) 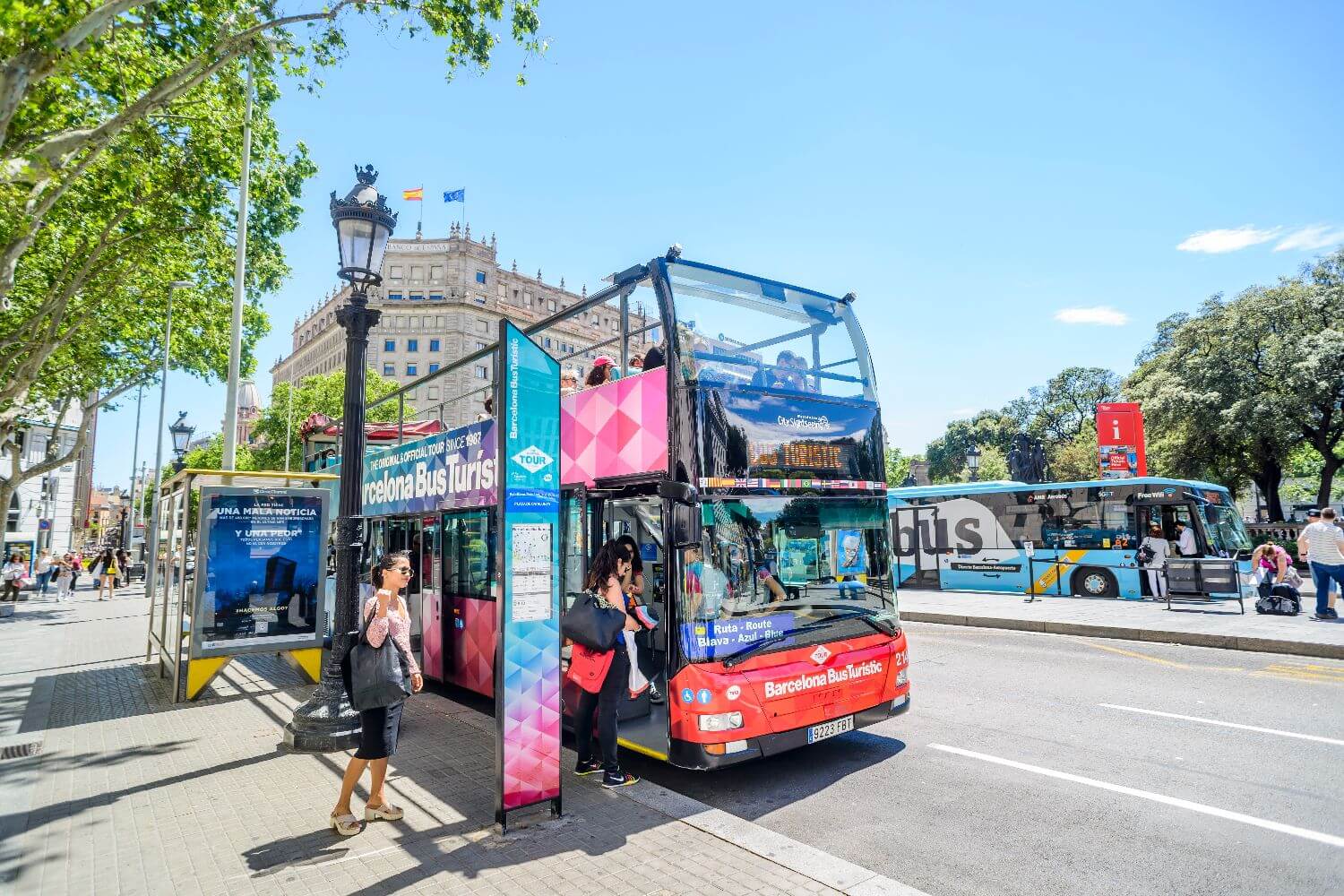