London, the largest city and capital of the United Kingdom, is present on the River Thames. It is one of the most important global cities in the world. It is recognized as the most desirable, powerful, most expensive, sustainable, most investment-friendly city in the world. London has the oldest underground railway network in the world. The city has an oceanic climate with warm summers and generally cool winters. Snowfall happens at least once each winter, but heavy snowfall is rare. It is one of the greenest cities that abundant greenery and water bodies. There are various incredible tourist attractions in London. Buckingham palaceâ€™s gardens highlight and Stateroom tour are mesmerizing. Madame Tussauds gives the glimpse of various personalities. Tower Bridge in London is the most recognizable sight. Greenwich Park is the loveliest expanses of green with astonishing crowns of hills. Westminster Abbey is a beautiful and calm place to worship. St Paulâ€™s cathedral is one of the masterpieces and magnificent building of London

Things to do in London (25 Tours & Activities Found) 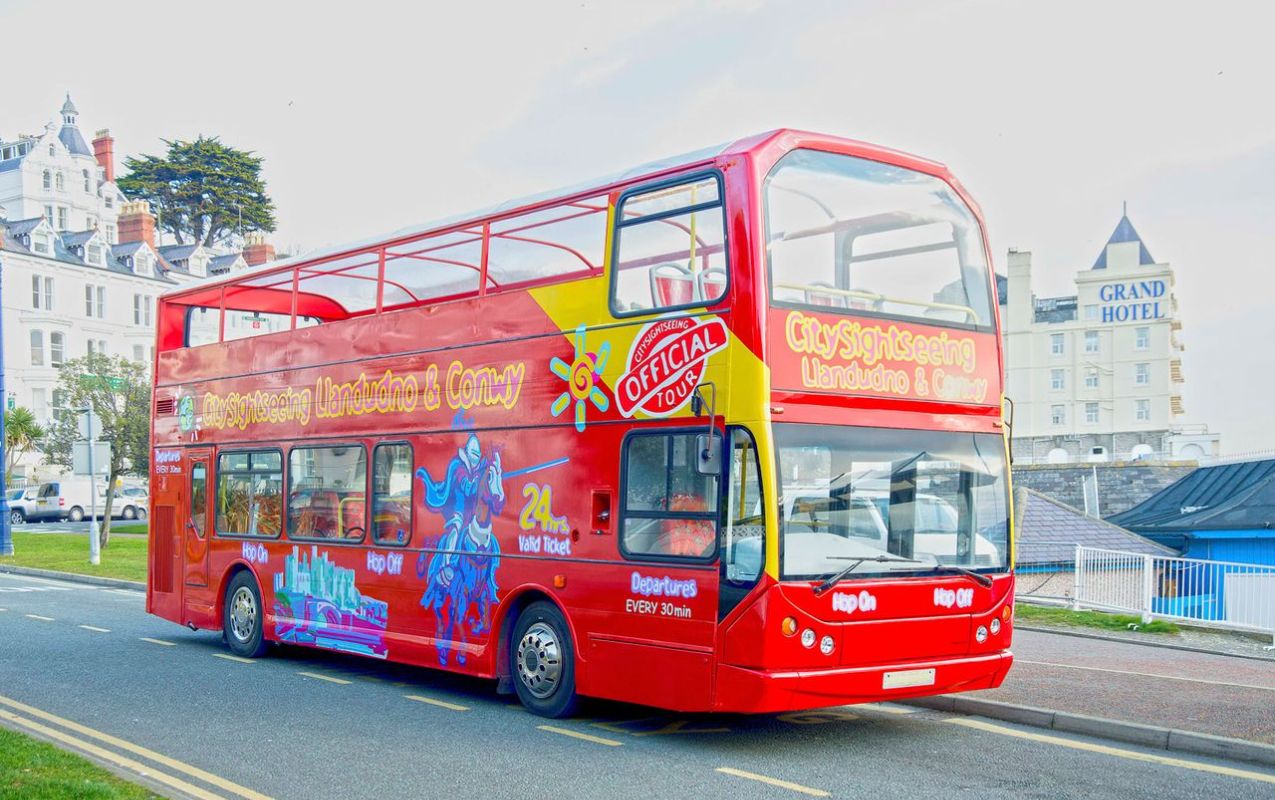