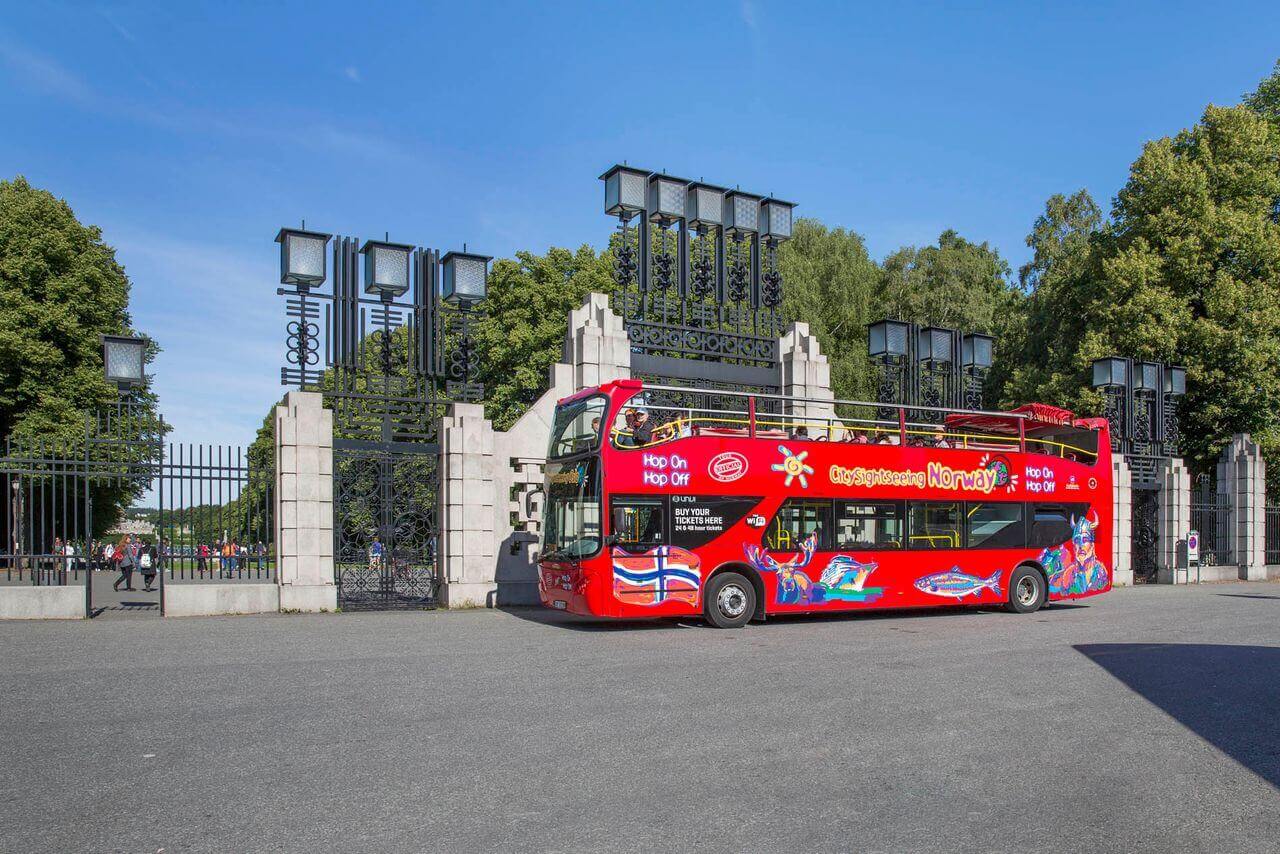 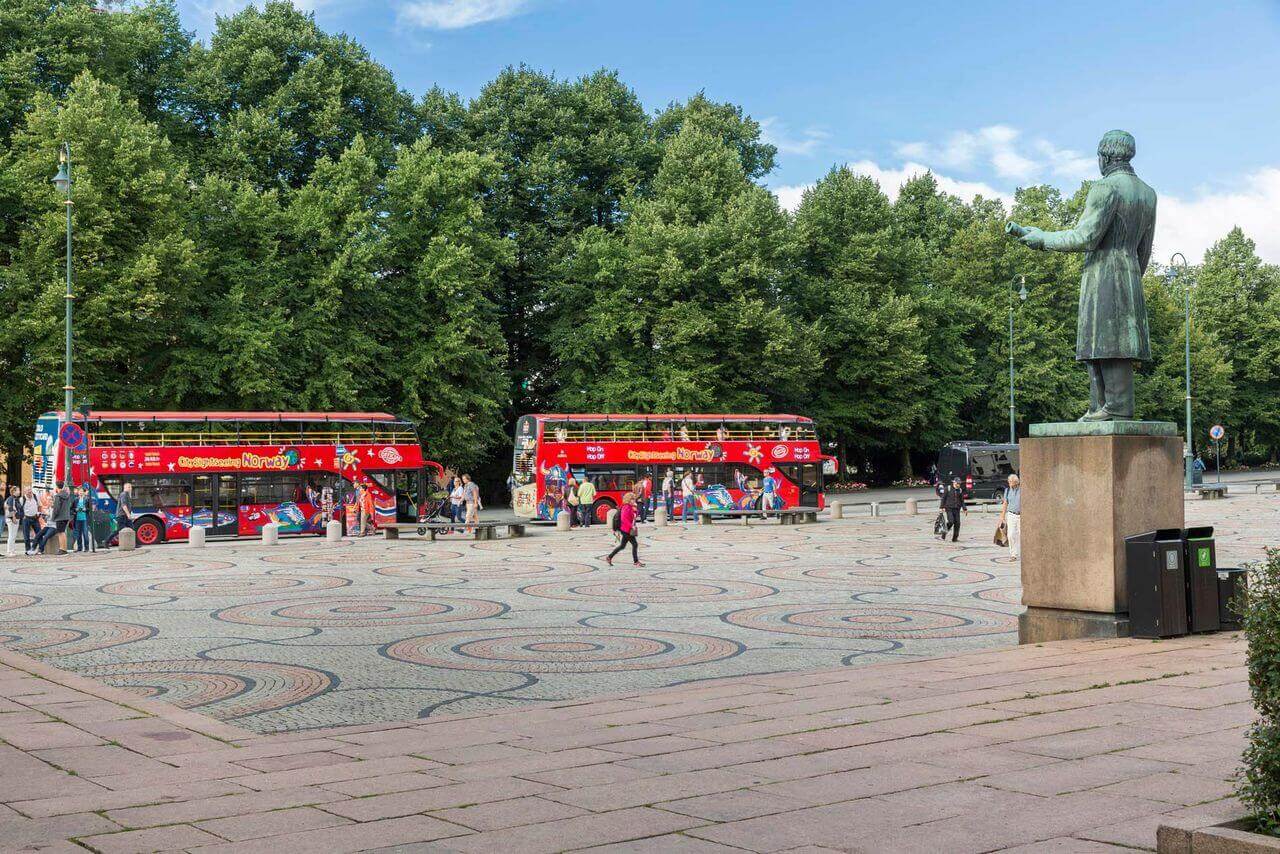 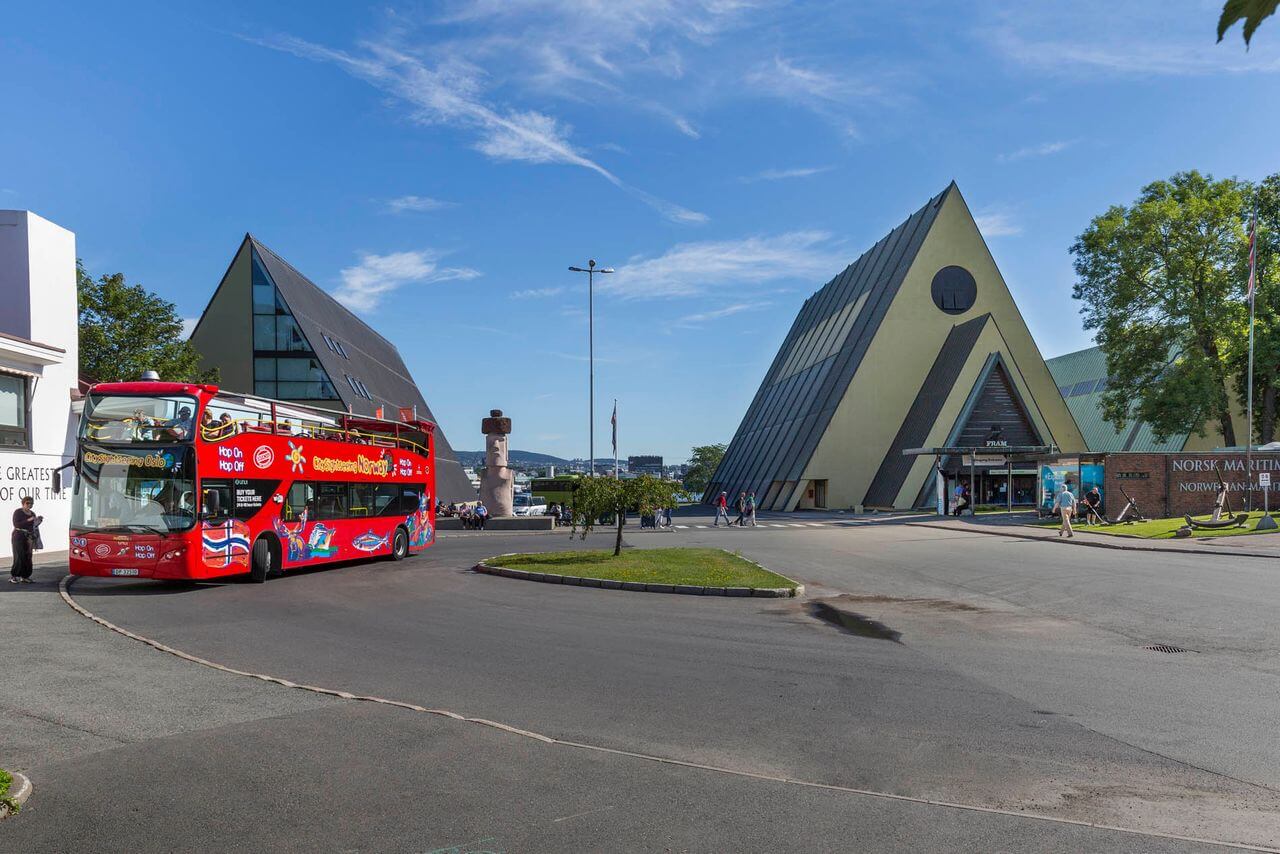 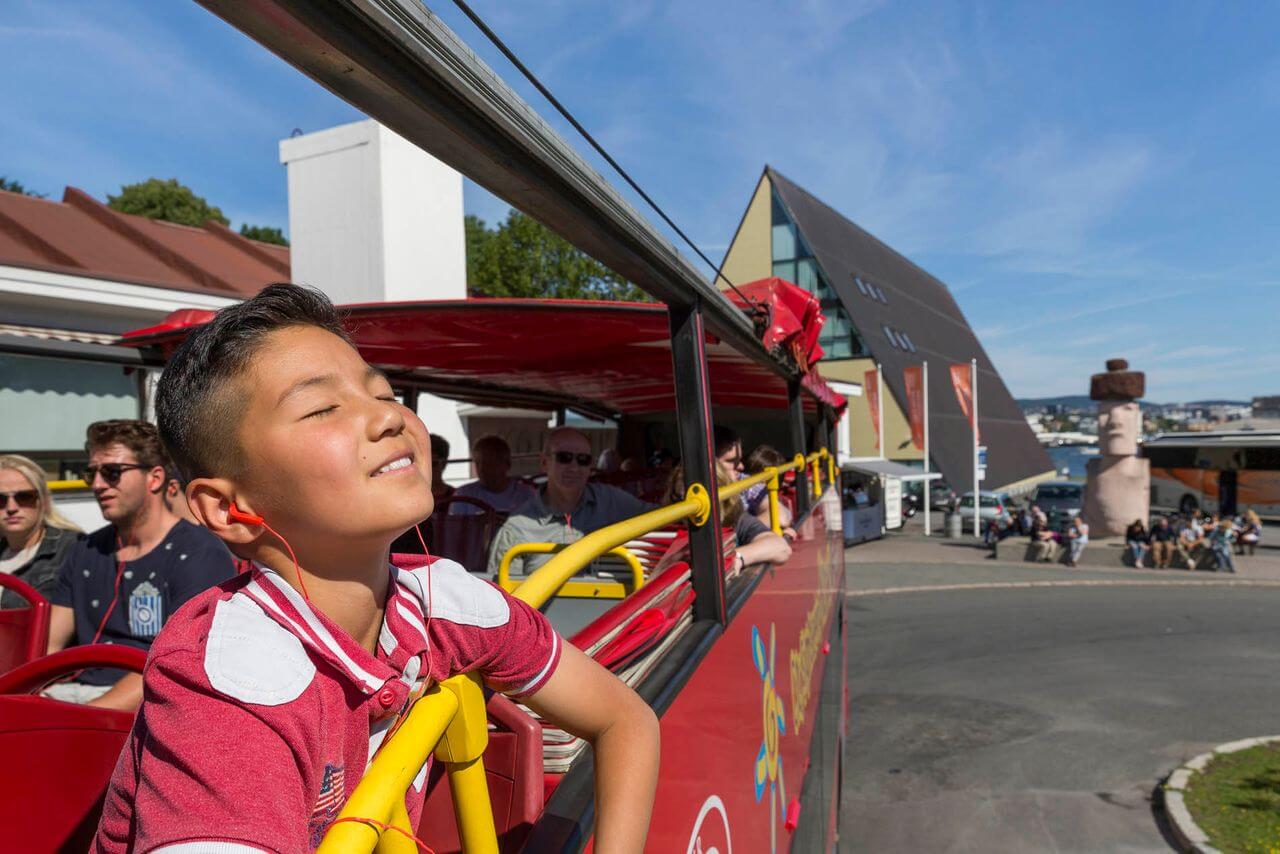 Norwayâ€™s capital Oslo is also the most populous city in the country. Sea and mountains delightfully surround it and the city with the sense of reinvention and rejuvenation. The city served as an important trading port since its inception in the year 1040. Oslo serves as the official and financial hub of Norway. The city enjoys a pretty high standard of living amongst the European countries. One gets to gorge in exquisite Norwegian cuisines which have the hint of Viking flavor to it, at many restaurants and cafÃ©s in Oslo. The city was once known for its hot dogs, now it concentrates more on the Nordic sailor foods. The Norwegians love to devour Sushi and Pizza too. The Scandinavian nightlife is a very active scene in this city, just spend the night out on a Wednesday. Donâ€™t get confused with the Skyliners as this is one of the greenest cities in the world. To know more about the culture, visit Viking Ship and Maritime Museum, where you will get to know about the Norwegian sailing culture from the 9th century. Also visit the Vigeland Park and the Akershus Fortress and delve more in to the past.

Things to do in Oslo (1 Tours & Activities Found)