Stavanger Hop On Hop Off

Stavanger is the fourth largest city in Norway and plays a key part in the country's development. A metropolitan city, Stavanger is also the administrative hub of the Rogaland County. This city has seen rapid growth from the 20th century and is responsible for the boom in the country's offshore oil industry. Thus, the city is also the oil capital of Norway. Stavanger grew as an important administrative center and a busy market town around 1100-1300. The Bishops from England took a particular interest in the place and built the Stavanger Cathedral around 1125. Therefore the foundation year of the city counts from 1125. The religious importance of the city declined after The Protestant Reformation in 1536, but with the new fisheries coming in the 19th century the city got a new life. Visit the Norwegian Petroleum Museum and the ancient Stavanger Cathedral. Also, visit the Øvre Holmegate for its shopping centers and beautiful colored wooden houses. Find the best of the beaches in Norway in the Sande beach, Godalen badeplass, and Bore beach to name a few. The hour spent at the historical museum in the old canning factory will be the best time of the trip. 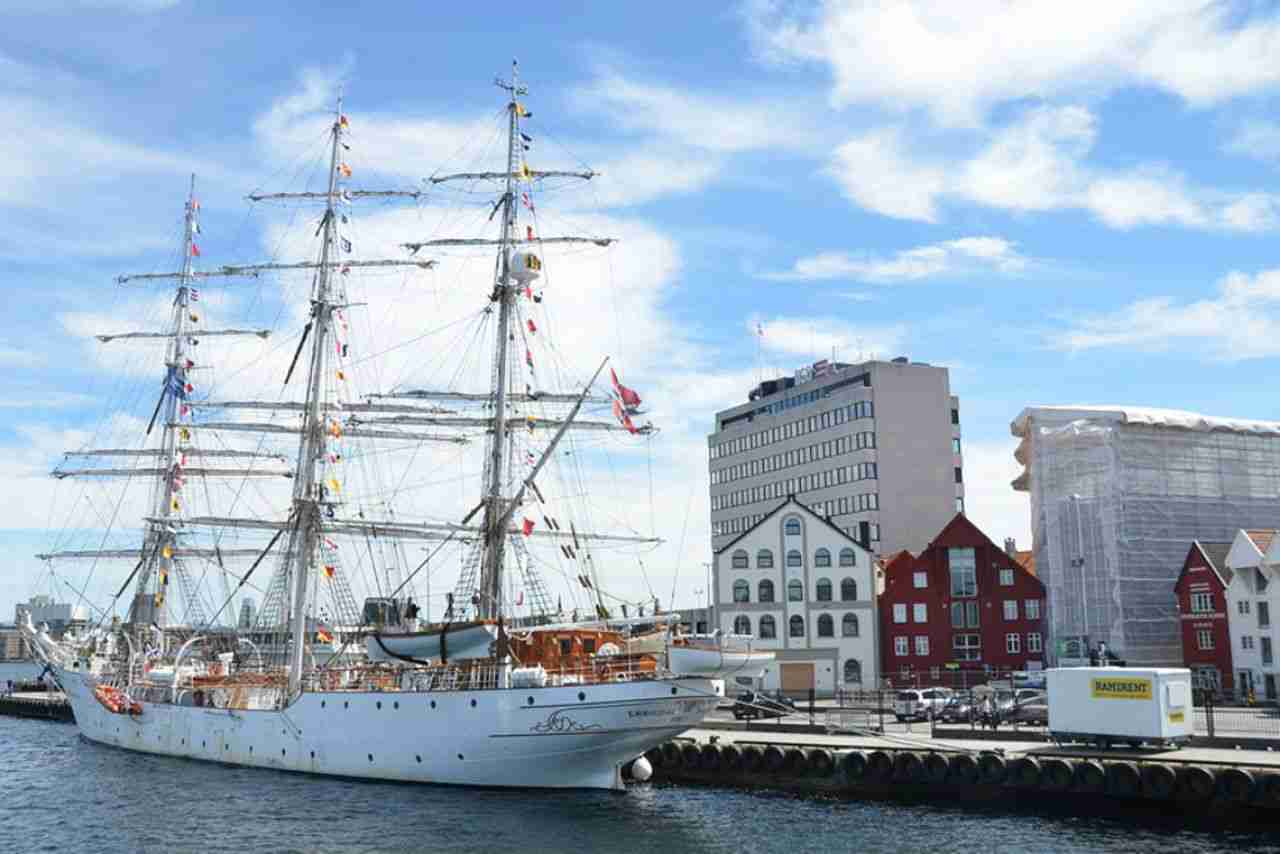