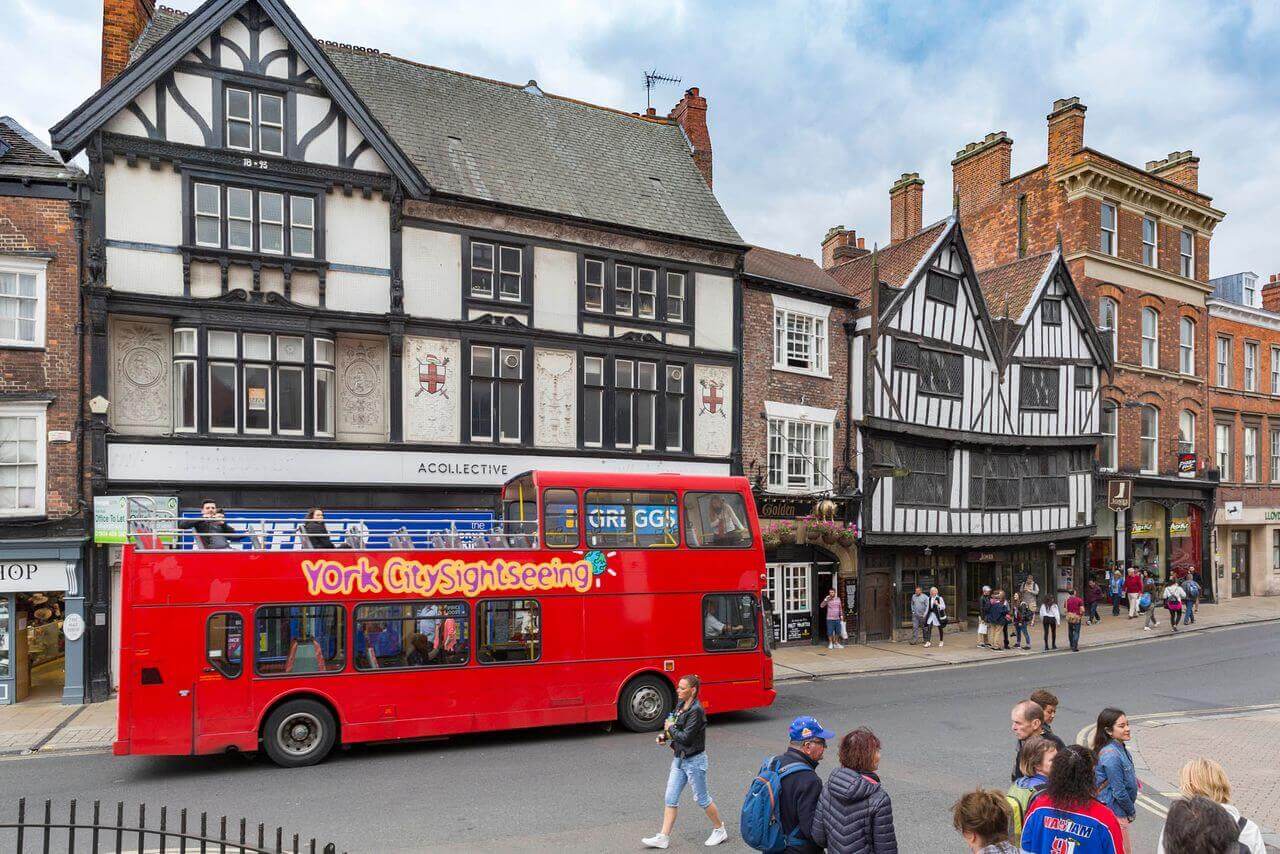 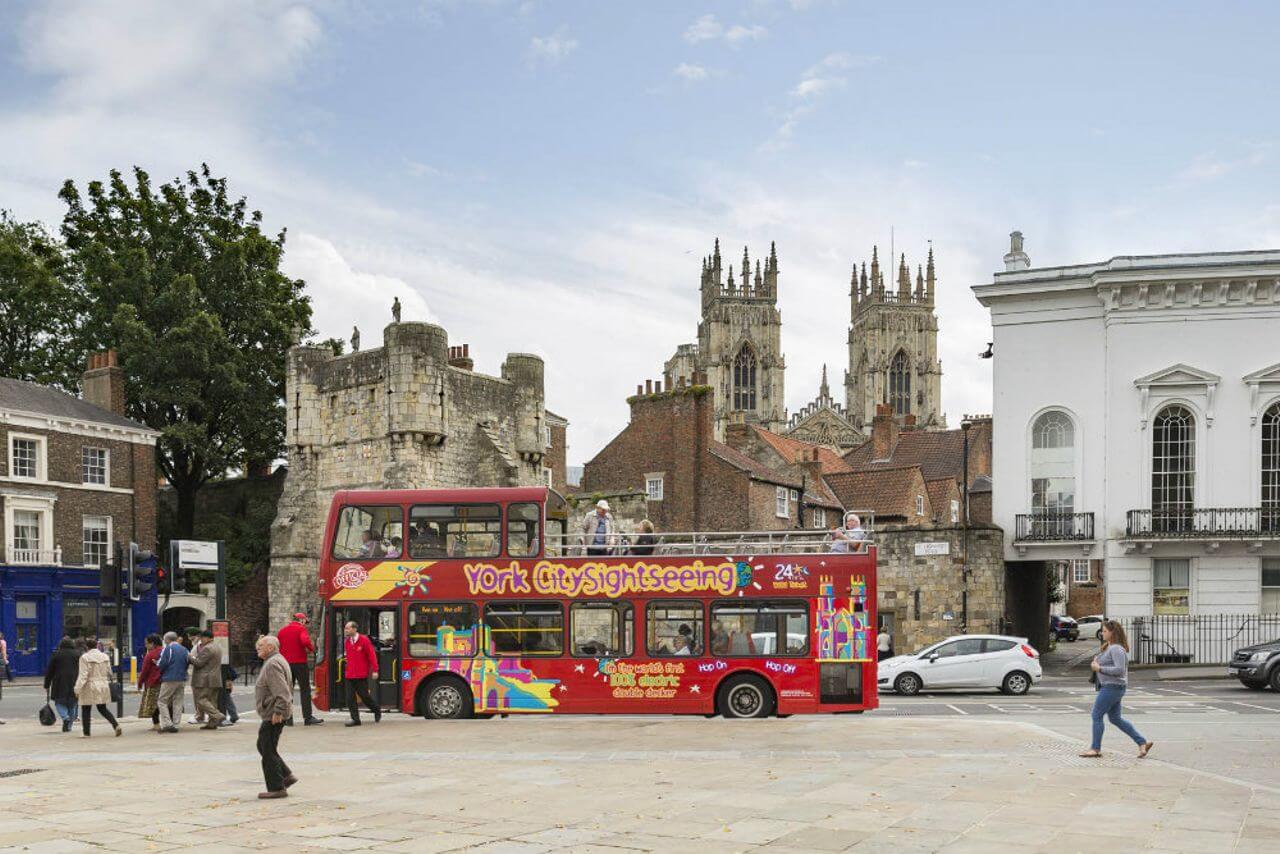 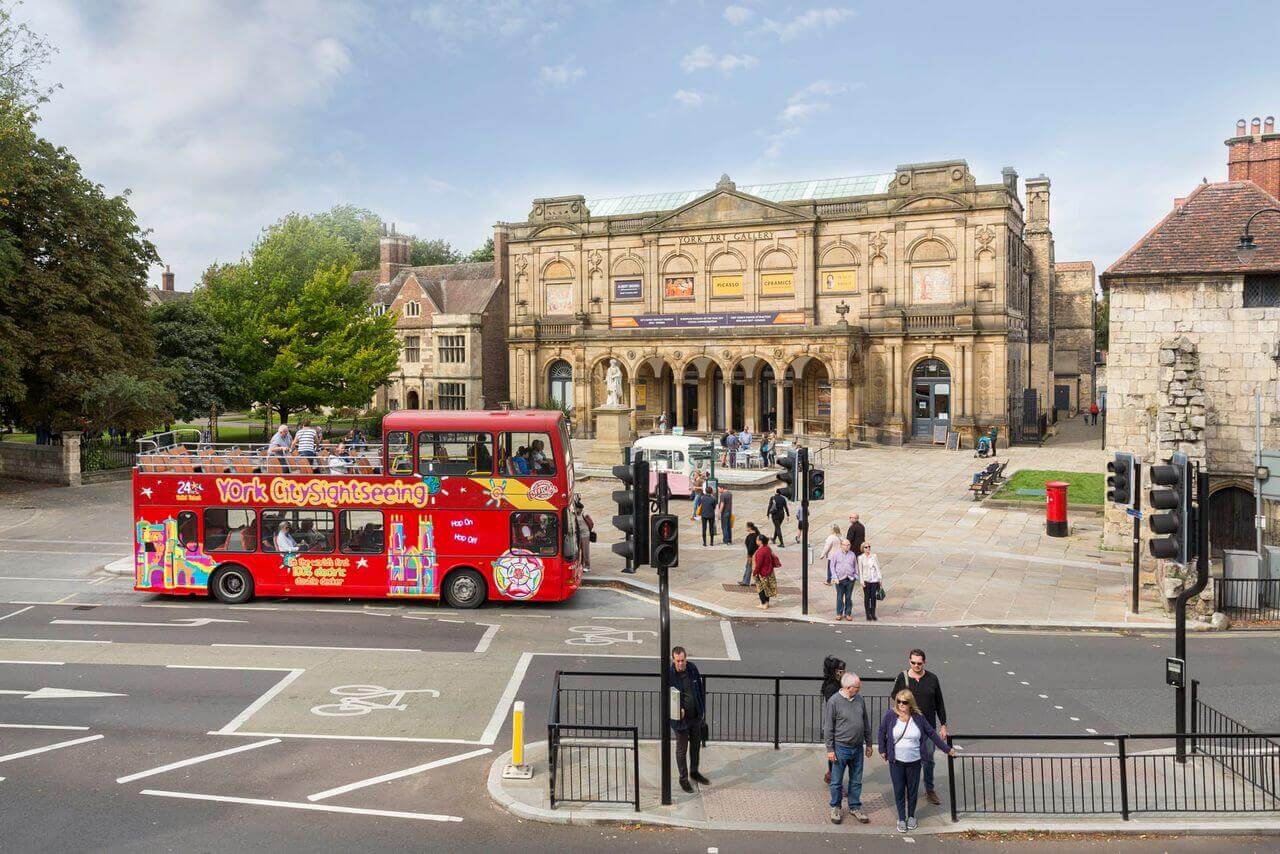 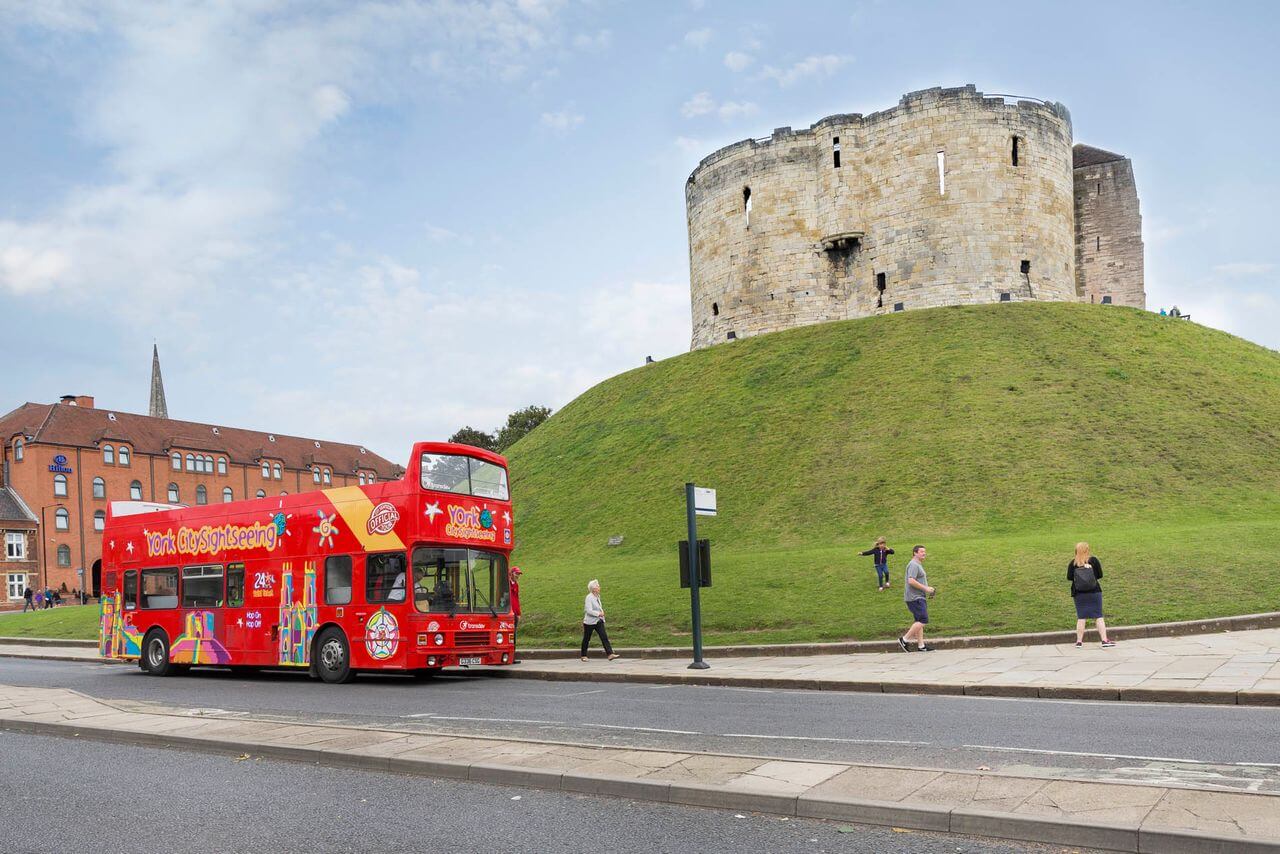 York, Present on the River Ouse is one of the major trading centers. The river port of the River Ouse and Foss connects the city to other regions.Â  The City has numerous museums and the best racecourse all over the country. Most of the people follow Christianity as their religion.Â  York has a temperate climate with four seasons. The city lies on lowland region which makes it prone to fog, Frosts and cold winds in spring and winters. Snowfall takes place in December and remains to as late as April. York is one of the best cities to live in the United Kingdom. There are plenty of places to visit in York such as York Minster that is the largest cathedral in Northern Europe. It is one of the worldâ€™s incredible gothic buildings. The National Railway Museum is the largest in the world. The Jorvik Viking museum is the center of historical education and gives the chance to delve into the Yorkâ€™s past. The other tourist attractions include Cliffordâ€™s Tower, York Dungeon, and the Yorkshire Museum. The city has various glitzy restaurants and bars which are a suitable place to relax and enjoy.

Top things to do in York (1 Tours & Activities Found)