Explore all the major sights and monuments of Berlin on a City Sightseeing Berlin Hop-on Hop-off double-decker bus tour. Brandenburg Gate, KaDeWe, Checkpoint Charlie and TV Tower are hot spot and must-sees for traveller visiting Berlin! You also have the flexibility to customize your itinerary and explore the Berlin city at your own pace. At your convenience, just hop off from the bus to explore the sights, and board the next bus to come in a few minutes.

Book City Sightseeing Berlin Hop-on Hop-off bus and customize your own itinerary. Hop on and off on your route at your convenience. The open-topped double-decker bus operates on 1 route, covering all the major Berlin attractions.


You can hop off first at Tauentzienstrasse, a major commercial street, to do some shopping. Next, hop off at the famous KaDeWe department store. Or visit the 5-storey Shopping Mall Alexa. Enjoy the view of the Potsdamer Platz square from the top of double-deckers. With this City Sightseeing Berlin bus tour, you get to visit all Berlin's hot spots!


With the choice of tickets, you can explore the Berlin city at your own convenience. Berlin Hop-on Hop-off bus covers all of the popular attractions across the city. With a multilingual pre-recorded commentary (available in 13 languages), you will cover following famous attractions:


What are you waiting for? Book your Berlin City Sightseeing bus ticket online now and start planning your trip to Berlin.

Ticket Redemption:
You can board the bus at any stop and voucher can be exchanged directly with the driver.
Mobile vouchers and printed vouchers are accepted at all stops.
Book Now! You can use your ticket any day within 03 months.
The hop on hop off tour in Berlin also allows customers to board both the City Sightseeing Red buses as well as the City Circle yellow buses


Additional Information:
Wheelchair Access, Heating
Infants can travel free and you do not require to book infant ticket.
Provide proof of a negative COVID-19 test result that has been taken within the last 24 hours (or provide proof of full vaccination)
Wear a FFP2 face mask whilst on-board the bus
Contact tracing / check-in & check-out via Luca App
Follow the established hygiene rules
Customers will be denied boarding if they are unable to meet the above measures.


Cancellation Policy:
No Cancellation Charges up to 24 hours before the chosen travel date.

More Things To Do in Berlin 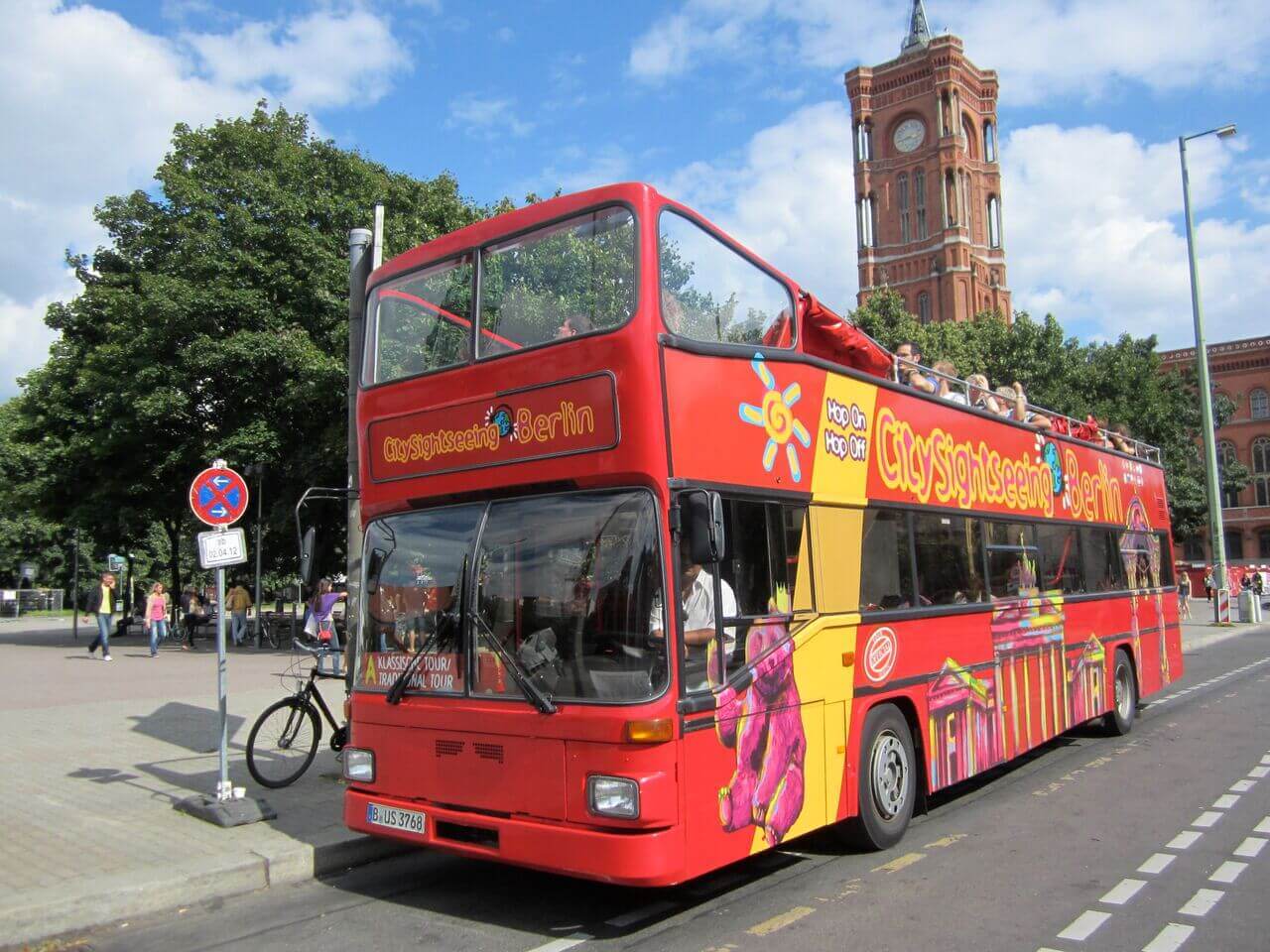 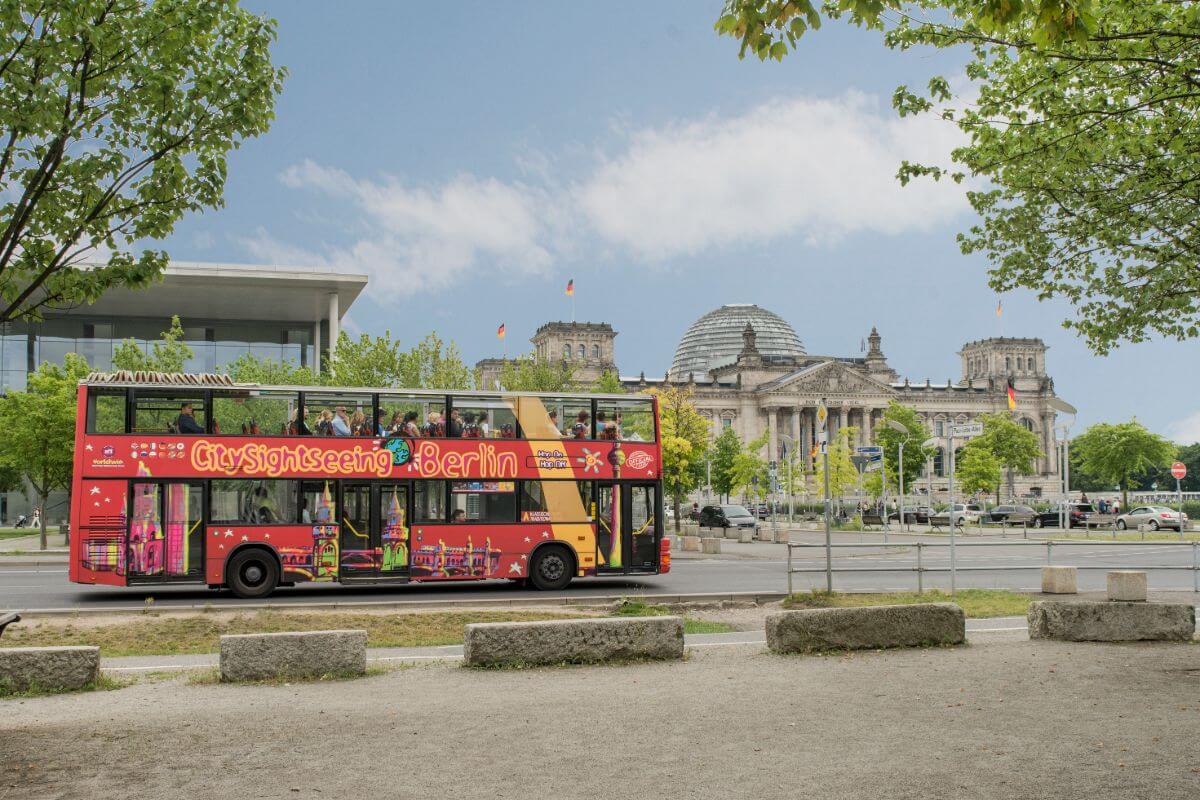 City Sightseeing Berlin Hop On Hop Off Bus and Boat

From US 26.11 Onwards
Book Now
Berlin