Overview:
Budapest, the capital of Hungary, is the amalgamation of nature’s beauty and creative architecture. Other than being the capital, it is also the largest city in Hungary and exhibits the ruins of Roman Inhabitants. The architecture of the city signifies the strong influence of the Ottoman Empire. Budapest comprises of the three regions- Buda, Pest, and Obuda settled around the Danube river. Enjoy the trip of the city in Hop on Hop Off bus tour with 64 stops across Budapest.

Description:
Blessed with natural beauty and crafted with a magical human touch, Budapest is one of the most sought tourist destinations in Europe. Displaying the 19th century art Nouveau architecture, the city has a lot to offer for a city sightseeing bus tour. Start by visiting the Buda Castle and witness the Hungarian state of the art. Next visit the Fisherman Bastion, a building which represents Gothic style architecture. Hop On and Hop Off at the Roman Catholic Matthias Church. This Romanesque style structure dates back to the year 1015. Witness the Gothic Revival style architecture at the Hungarian Parliament Building or the Parliament of Budapest just beside the Danube. The Dome of the building represents Renaissance Revival architecture. The building is the largest in Hungary and the tallest in Budapest.

Witness a flair of neoclassical architecture at the St. Stephen's Basilica. This building is named after Stephen, the first king of Hungary. Budapest is also famous for hot water springs. So, ideally, the next stop should be Széchenyi thermal bath. Relax for a while at the Thermal Bath. If you are a wine fan, then a session of Wine tasting at the Faust Wine Cellar will be exciting. Next, you can take a cruise at the beautiful Danube and get engrossed in the architecture of the city around the river. A peaceful walk on the Danube Promenade is a good option before hopping on to the bus.

Hopping Off the bus and heading for shopping at the Ecseri Flea Market is fun. Take back home some souvenirs and memories from these experiences. Finally, visit the 19th century Vajdahunyad Castle. Built in 1896, the castle marked the celebrations of 1000 years of Hungary. Budapest being the capital city of Hungary is the most developed city and thus offers lots of memoirs to bookmark during the city sightseeing bus tour.

Additional Information:
Night Tour: Bus departs from Andrássy ut 3.
Children up to 6-year travel for free when accompanied by a paying adult (maximum 2 children per adult). Travelers over 18 years of age should be booked at full adult price. 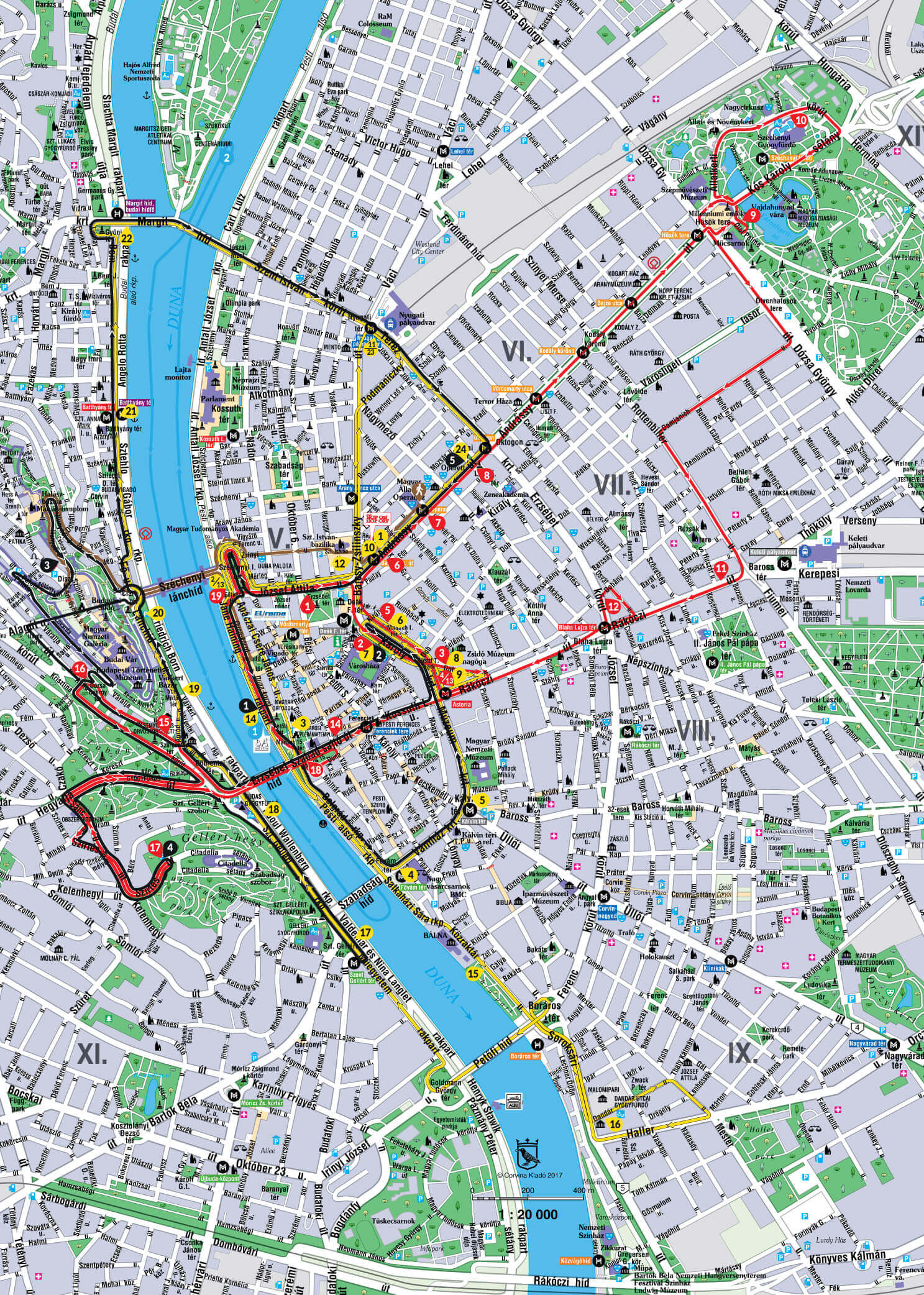 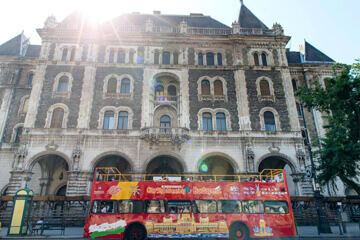 Explore the panoramic view of the Moorish architectural elements in "The Paris of East" Budapest with Big Bus Hop-On Hop-Off Bus Tours.