Frankfurt, the fascinating city of Germany is a modern metropolis that is popular for its museums displaying arts, science, and history. Simply hop on the double-decker blue bus and enjoy visiting the famous attractions of Frankfurt. The soaring skyscrapers forming the futuristic skyline make it an international city.

Hop on the bus and enjoy a visit to popular attractions. You can hop off at any of the thirteen stops and explore the nearby sights. Continue your tour with any of the next buses available at the stop. The train station in Frankfurt is one of the largest in Europe. Discover the Museum Embankment, the most significant museum site in Germany and in Europe with fifteen museums in one place situated near the river Mains.


Witness European Central Bank and the banking quarter, these office buildings are the biggest in Europe. Stroll along Romerberg, the cobblestone square located in the old town. It is a hub and a venue for many events. You will also find historic buildings like St. Paul’s Church, Old Nikolai Church and an elegant Romer, a house of the city government of Frankfurt and the astonishing area from which it takes its name.


Alte Oper is an old opera house with neoclassical architecture that was devastated during World War II and reconstructed. Around 300 events are organized here every year.  The city’s busiest pedestrian areas lie in the center of is the Hauptwache meaning the Main guard. The interesting building here is the old Baroque Guard House after which it has its name. The square is the main shopping area with an underground mall.


The famous German writer Johann Wolfgang Von Goethe was born in Frankfurt andhere you can witness Goethe's house and the Goethe Museum displaying artworks of that time. The Eschenheimer Tower is the best artifact and has impressive dimensions.

Frankfurt City Hop On Hop Off 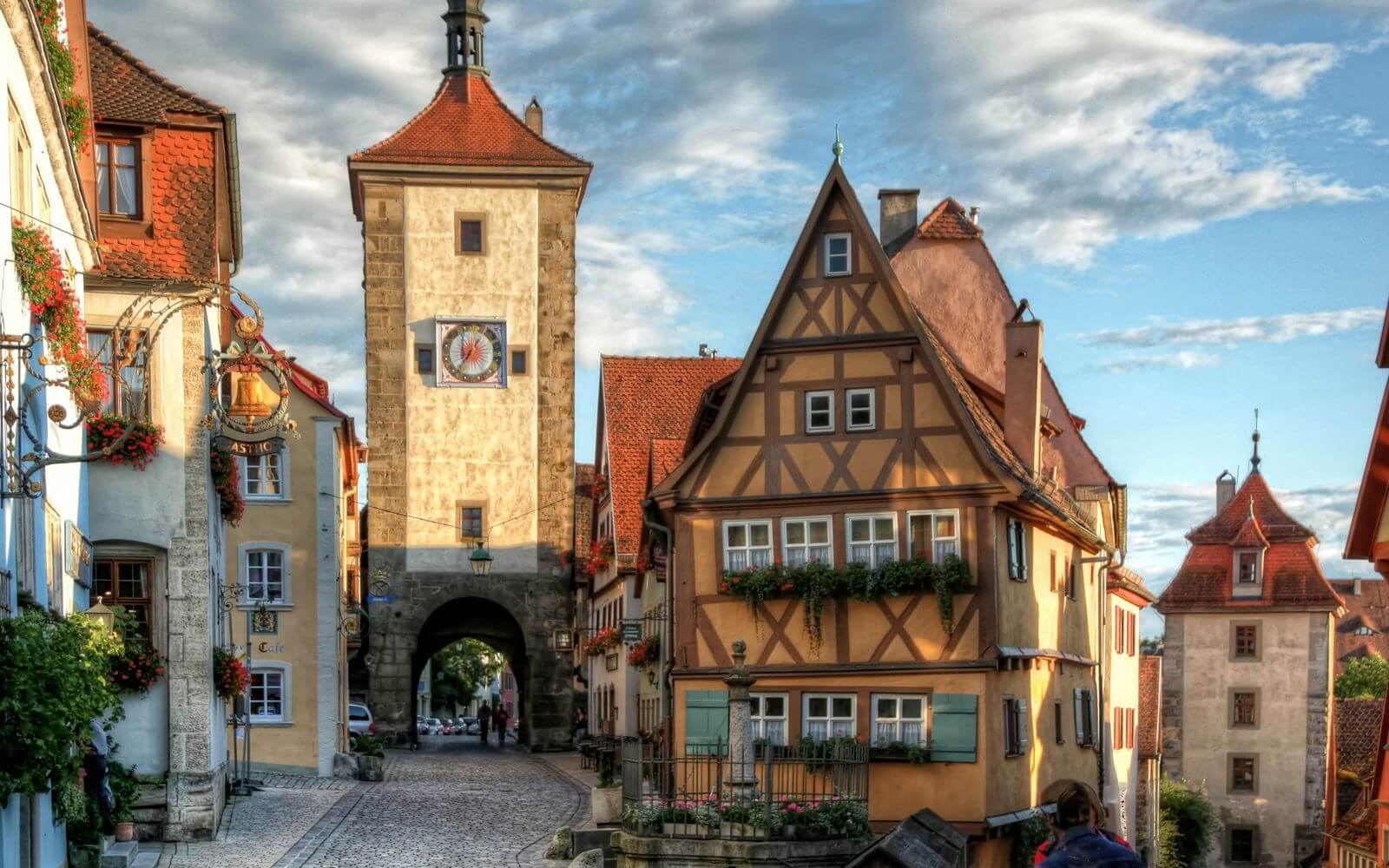 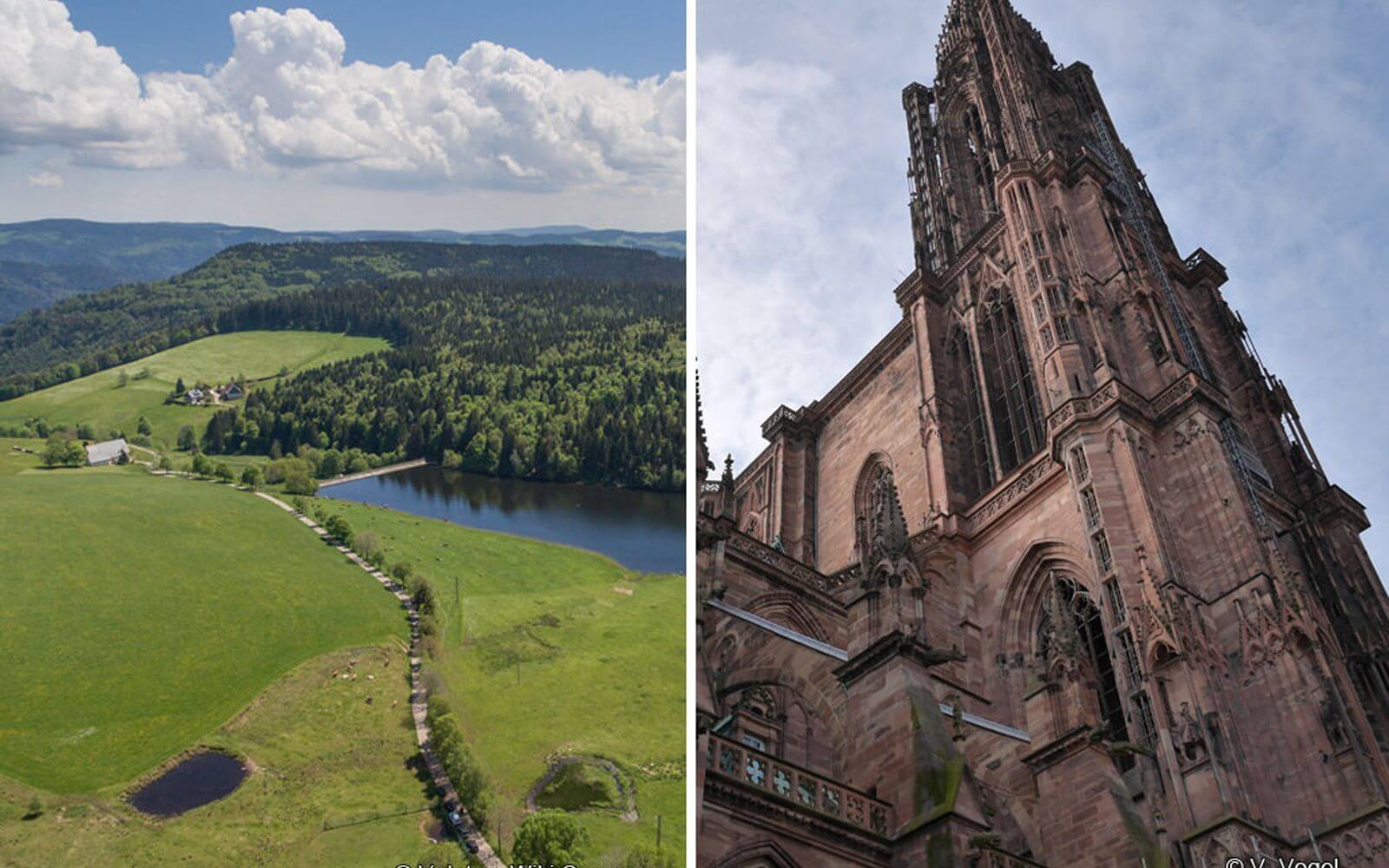 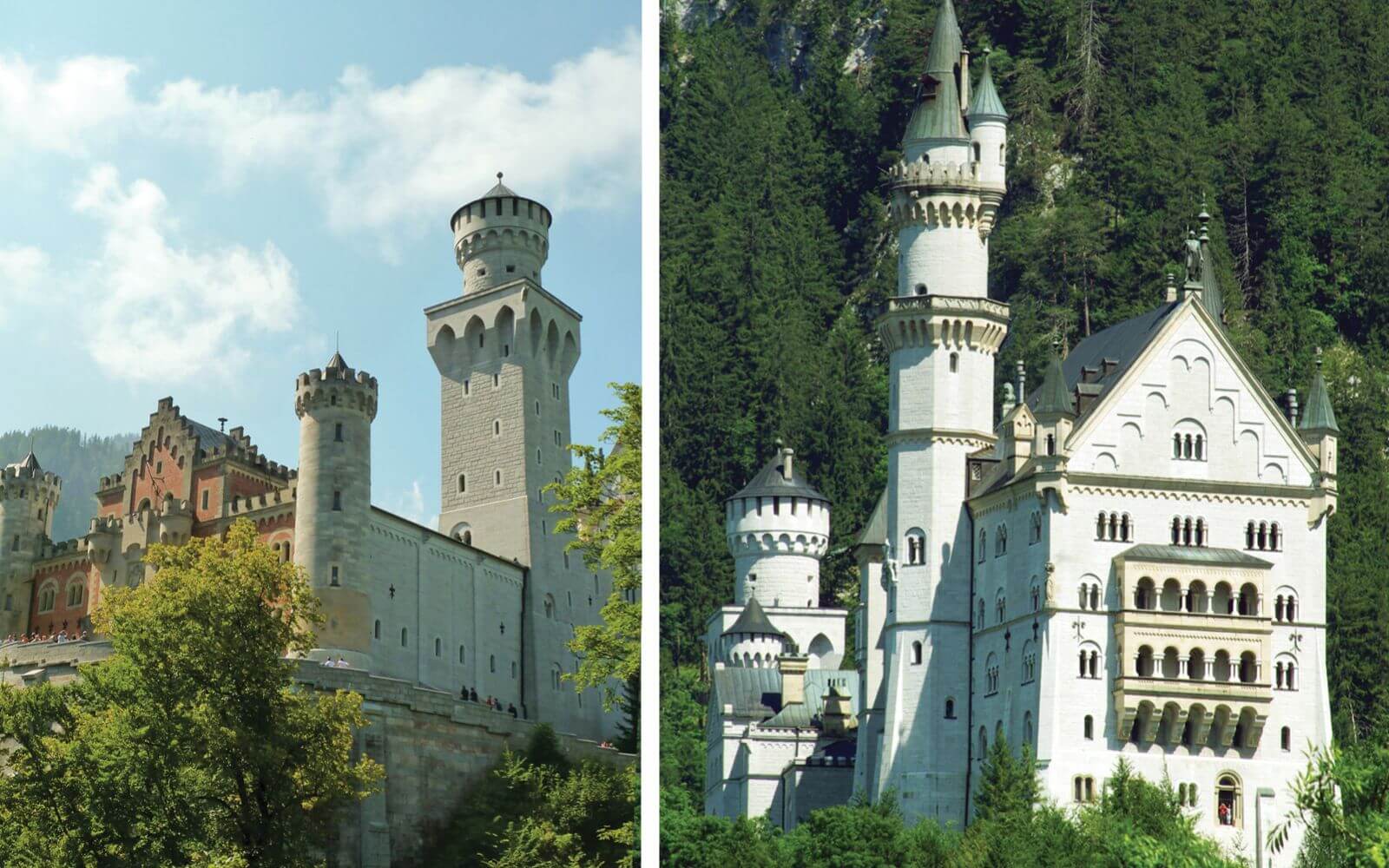 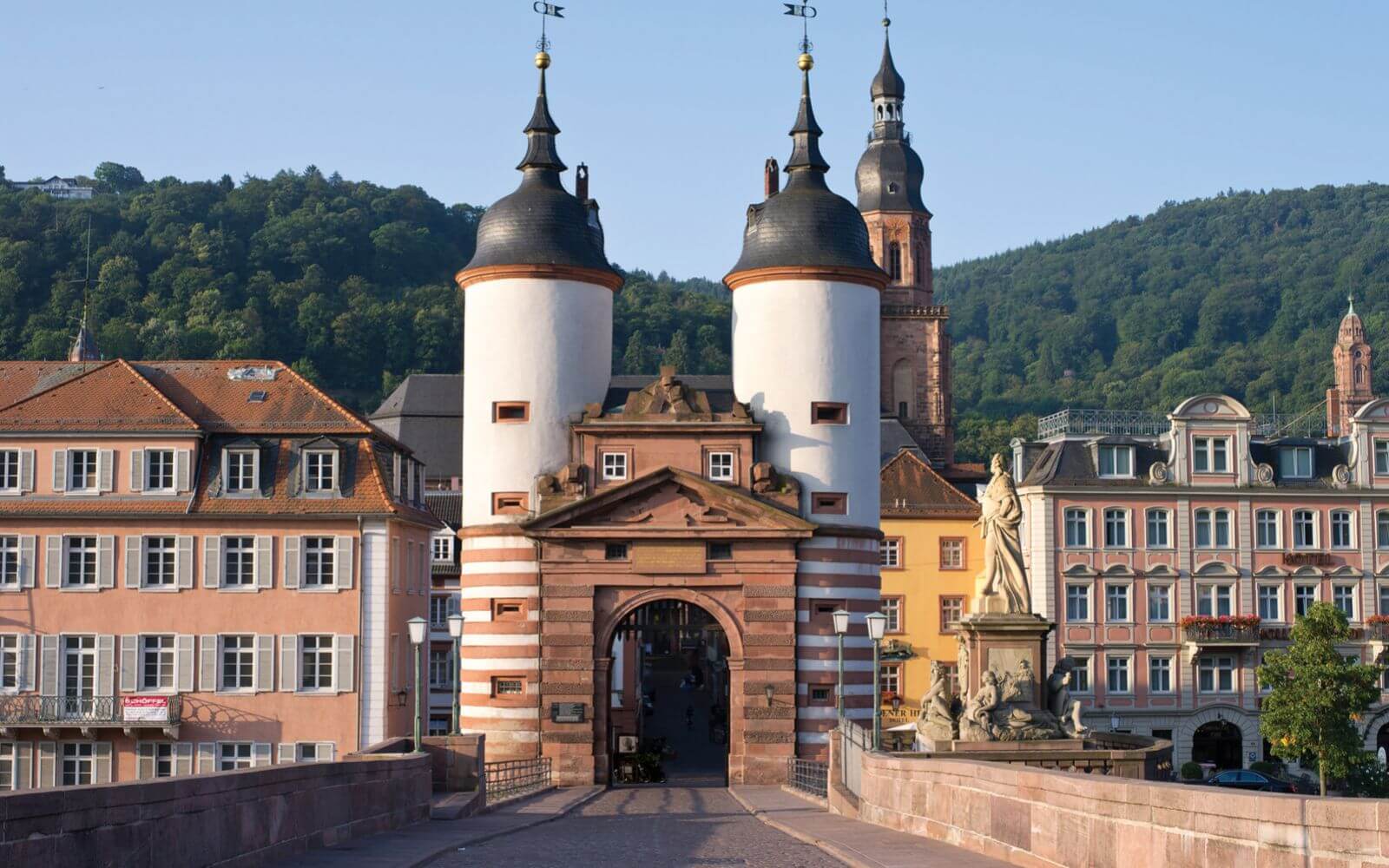