The night tour of London is entirely different from day one. Along with the change in the sky color, you will find a change in subject and the sites in the night tour. Far from being informative and being a fun-filled trip, it is a blend of horror and adventure making it best for the horror enthusiast. You may want or not, but once you decided the night tour, it’s a must to discover everything with your own eyes.  That’s where your trip becomes memorable.

Take your seats, hold your breaths, and get ready for a fiery trip on a double-decker bus. The premium tour will surprise you by taking you through the lanes of empty Smithfield market that used to be the home of Cock-lane Ghost. Pump yourself up before covering the murder sites of Jack the Ripper. Later on, step towards the safety zone of Sherlock Holmes pub. This will be a completely new and astonishing visit to your life.


Get ready to experience the fiery incidents in the form of stories written on the walls of the London streets. Prepare yourself to see the haunted streets of the city London tightly hugging the darkness over the night. You will come to know about the tales depicting the legends who were buried at Westminster Abbey. Have a sight of the banqueting houses the place where Charles I was beheaded. At that time, giving this punishment was a common practice given for every kind of crime.


The expert guide and your friend in every trip will explain the story of executioners who used to raise the heads in front of large crowd at Tower Hill. They make those brutally cut heads hang on the bars for several seconds. Further, the bus tour moves towards the Old Bailey- the site where several people were hanged publically. Visit the Royal London Hospital, the place where Elephant Man lived and hear the stories of Mrs. Lovett’s pie shop cheering with her special fillings. Also, there are butcherous barber, gangland warfare, train robbers, and many more breathtaking sights.


Your next way on tour will be towards the Smithfield Market the most horrifying place on the streets of London. While you visit the place don’t miss the sight of your guide. The area is full of signs of crime, darkness, and unhappenings. Further, a horrifying site where the Braveheart was tortured will come, which is known by the name William Wallace plaque. You may shiver after knowing about the body snatchers of the 19th century who used to dig the bodies from cemeteries for the sake of their interest in science. The two famous body snatchers Thomas Williams and John Bishop who were brutally hanged at Newgate prison in front of several boisterous Londoners. When you come out from all this, you will come to know about the haunting sounds of Fanny Lynes, the lane ghost and hear the story of her death, loan sharking, sex, and arsenic poisoning. All this took place around 250 years ago and has given a shock to the nation for a long time.


As time passes by and darkness comes to touch your feet, you will need to step towards London’s East End that was a place of crime during the mid 19th century. Once in 1888 during autumn, the serial killer Jack the Ripper stepped out of the dark alley stalking his five victims to kill them all. To make your trip more adventurous, you can leave the bus and go further by walking inspecting about the murder sites, evidence, and discussing the suspects. If you want, you can find the mystery and look out for Jack the Ripper.


Free up yourself from the criminal sights and jump into the affection of the Sherlock Holmes pub. The pub features collection of the interesting pieces that reminds of the investigators of that time. To feed your hunger, the pub offers a variety of meals that includes a traditional fish with a supper. You can purchase the meal and enjoy its taste their only. This premium tour rests at the Sherlock Holmes pub located close to Trafalgar Square.

Additional Information:
Starting time of the tour will be at 7 pm at Victoria Coach Gate 0 and will end at 9:30 pm at Trafalgar Square (Sherlock Holmes Pub)
This is a combination of walking/ bus tour and finishes near Trafalgar Square at a pub.
Children below the age of 12 years are not allowed on this tour
It is an open top bus tour, and there are the chances of raining
Depending upon the situation, the open top bus can be turned into a closed top bus. 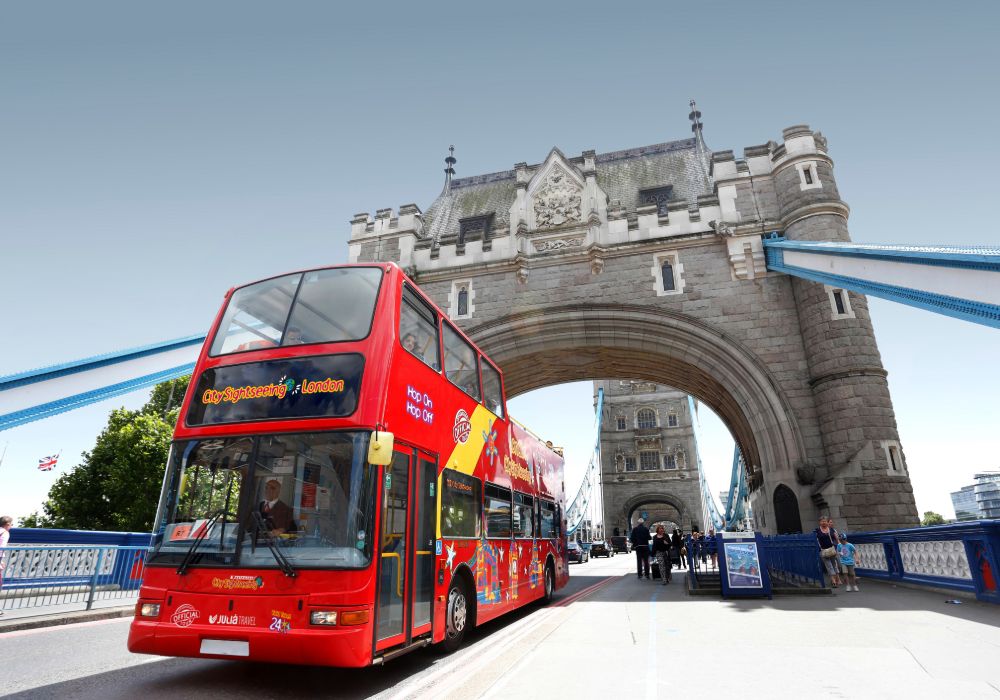