Explore the nature’s gift to Iceland in the Golden Circle and the Lava Tunnel. The beautiful picturesque sites at the Golden Circle tour include a Geysir geothermal area, Gullfoss waterfall, and the Thingvellir National park. The active geysers present in Geysir geothermal area spout up to remarkable heights. The Gullfoss waterfall is one of its kinds and the Thingvellir National park is a UNESCO world heritage site and famous for serene beauty. The Raufarholshellirlava tunnel is the best-known and longest lava tunnel in Iceland. Observe nature closely with this tunnel tour.

Admire the above and underground beauty of Iceland with this tour. The tour day begins with the visit to a RaufarholshellirLava Tunnel where you can witness the formations of a volcanic eruption that took place thousands of years ago. In the path of lava, the tunnel is formed which is the fourth biggest tunnel in Iceland with the width and height up to 30 meters and 10 meters respectively. The beautiful lava tube ceiling has been caved in near to the entrance. This forms lovely columns of light. The range of beautiful colors of the wall is due to the different types of rocks that have various mineral compositions.


This tunnel tour is one of its kinds as it gives an opportunity to experience a new and different world. Speak and listen to the talk, moreover, you can even sense the natural forces like never before. It has been a favorable place for a movie shoot. Do not forget to wear woolen clothes and sturdy footwear.


The Gullfoss waterfall is unique and gives you the opportunity to stand next to the huge water body.  Here you can see the water tumbling violently into a meandering, deep gorge.  This is the only waterfall in Iceland that you can see from the above as it falls into a gorge. The Gullfoss offers multiple views with the spectacular perspective of the waterfall falling into the river and disappears seemingly.


The next destination is Thingvellir National park that is a UNESCO world heritage site and is the place of geographical, historical and cultural importance. Icelandic people have a special feeling for this attraction as it had played a significant role in the Icelandic independence struggle. In the year 2004, it was declared as UNESCO World Heritage Site.


Thingvellir is popular for its distinct volcanic and tectonic environment in a valley. It is the only place in Iceland where Eurasian and North American tectonic plates can be seen above the ground. The continental drift is being seen clearly in the faults and cracks in the region.

Operational Details: All Year; Daily at 09:00am
Duration: 10 Hours

Departure Locations:
Without Hotel Pick-up: Please make your own way to BSI Bus Terminal, City Centre, Vatnsmyrarvegur 10, 101 Reykjavik.
With Hotel Pick-up: You can get picked up from selected hotels in Reykjavik. Please fill your details at the time of booking.

Ticket Redemption:
No need to take print! You can show your booking voucher on your smartphone at BSI Bus Terminal, City Centre, Vatnsmyrarvegur 10, 101 Reykjavik
Pick-up at hotels and guesthouses is 30-45 minutes prior to original tour time.

Additional Information:
Pick-up/ Drop -off, may sometimes not be right in front of your hotel/guesthouse due to narrow streets and actual coach size used during the tour.
Free Wi-Fi facility on board
This tour depends on weather and activity, so sightings are not guaranteed.
Indicated return times can vary due to road & weather conditions.
Remember to dress warmly and wear sturdy footwear.

More Things To Do in Reykjavik

Combo: Golden Circle & City Sightseeing Hop On Hop Off | 5% OFF 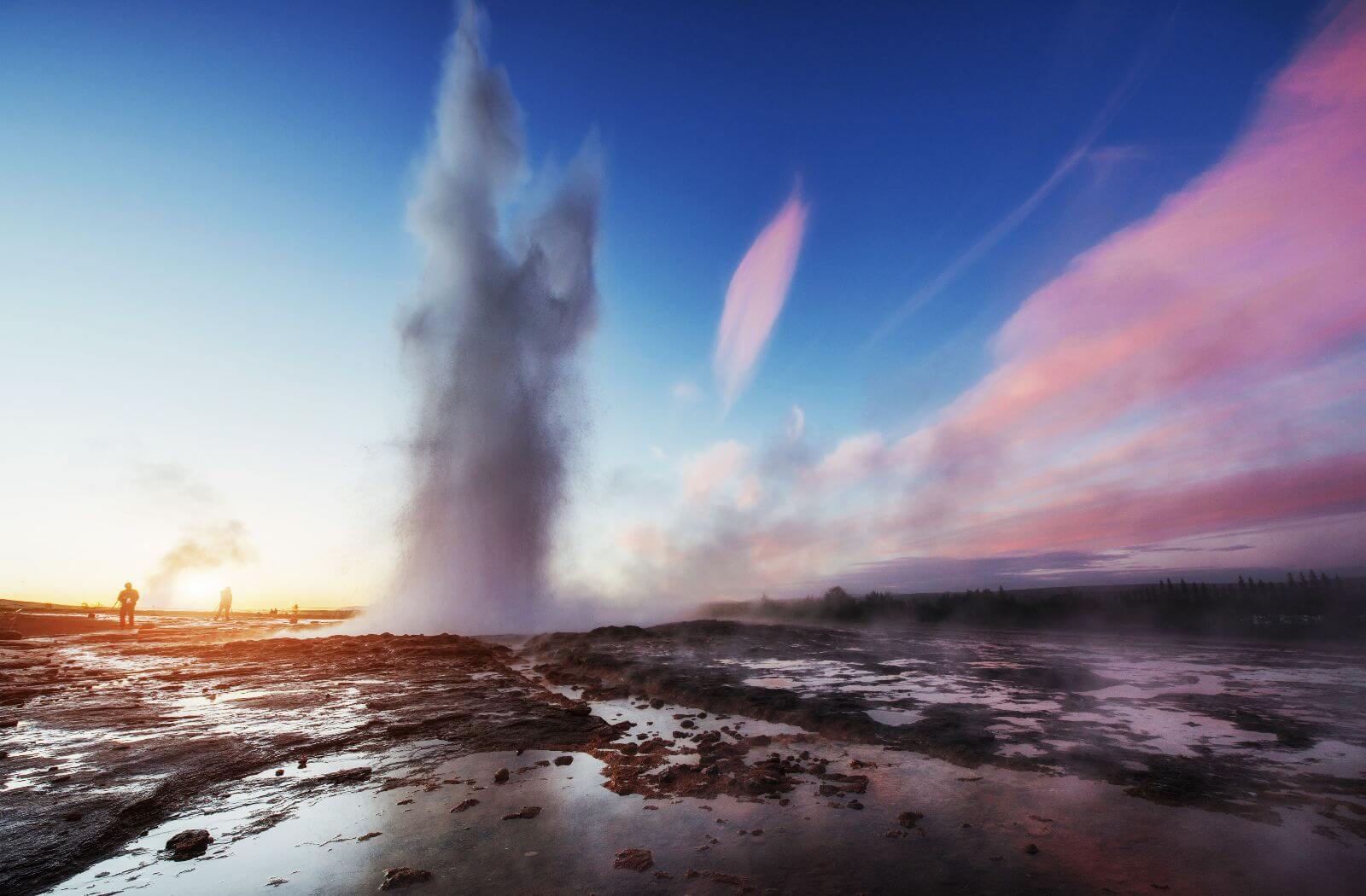 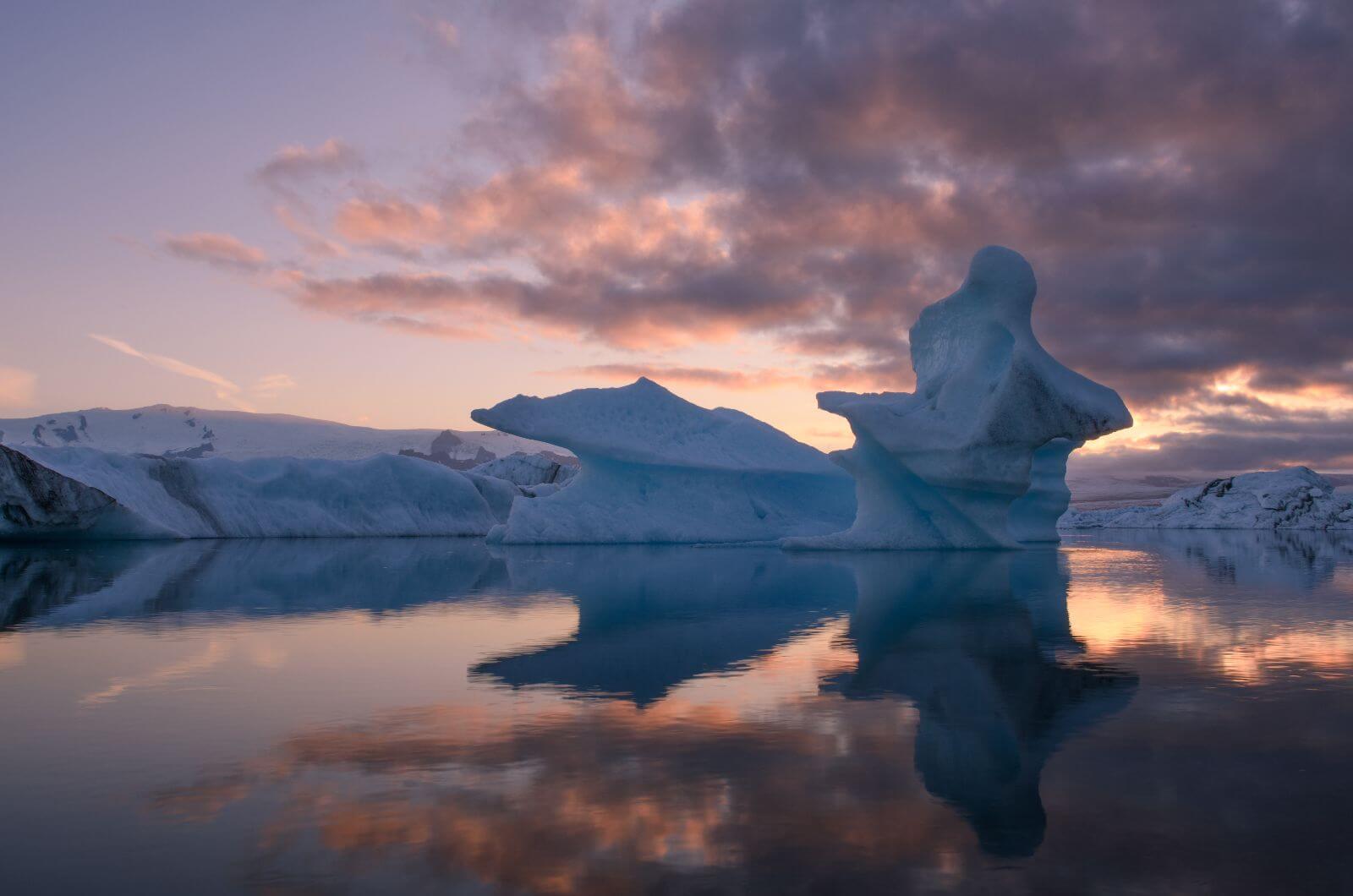 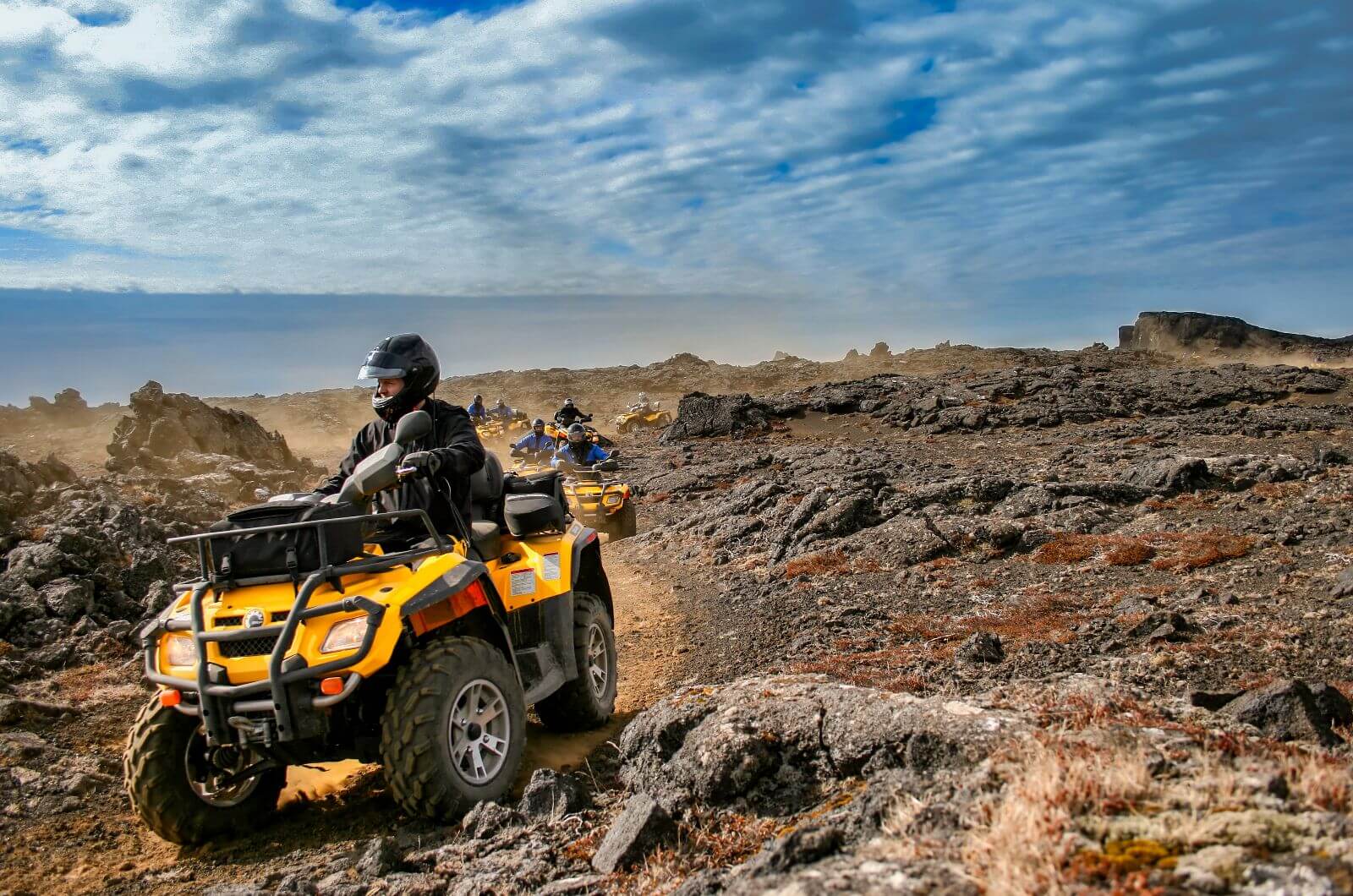