Singapore, the Island Country off Southern Malaysia, has emerged as a global financial hub

and serves as the ideal model for developing nations. The beautiful country embraces the

tropical climate and multiculturism. Singapore is also counted as the third biggest creditor

nation globally. Traveling in this country is quite hassle free, thanks to one of the best

public transport systems in the world. Thus, a Hop On Hop Off bus tour is an ideal way to

experience Singapore. The state is a perfect mix of the concrete jungle and the greenery.

Singapore invests a lot of money in keeping the ecosystem more natural. Here are some fun

facts about this exhilarating country.

The name Singapore is derived from the Sanskrit language, which means ‘The Lion City’. As

per the stories, once a prince of Palembang saw a creature which looked like a lion on the

island and named it ‘Singha Pura’. The irony is, there has never been a free roaming lion on

Counted in the 20 smallest countries in the world, with the total area covering 682.7 Sq

kms. The USA is 15000 times bigger than the state. Even after its small size Singapore holds

a strong grip in Southeast Asia.

Singapore has changed time zones since 1905. Yes, this is true! The State was ahead 7.5

hours of the GMT before 1982, after which it became 8 hours ahead. The story behind this

Malaysia regularised it. Singapore did not want to be left alone in the 7.5-time zone, and

that is why they changed it!

Singapore is undoubtedly the ideal developed nation for its Southasian counterparts, and

one of the main reasons behind it is because the Singaporeans walk very fast. According to

a study by the British, Council Singaporeans can cover a distance of 18 meters in 10.55 secs

i.e., 6.15 km in an hour approximately! Fast walking is more working! The secret behind the

One of the City-State!

Singapore is out of the three City-States in the world. The other two are Monaco and

Vatican City. Both a country and a state, it becomes easier for the Singaporeans to put the

Singapore boasts of Multiculturism and multilinguism! The National language is Malay

whereas the four official languages are English, Tamil, Chinese and Malay!

Hop On Hop Off Bus Tours in Edinburgh 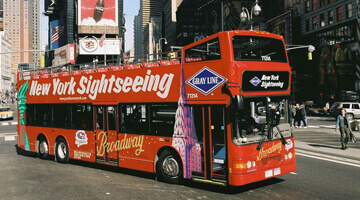 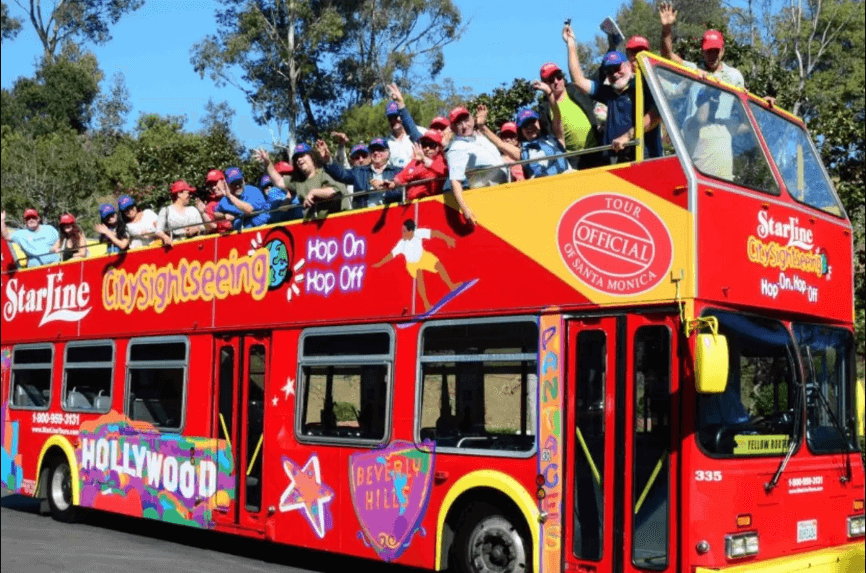 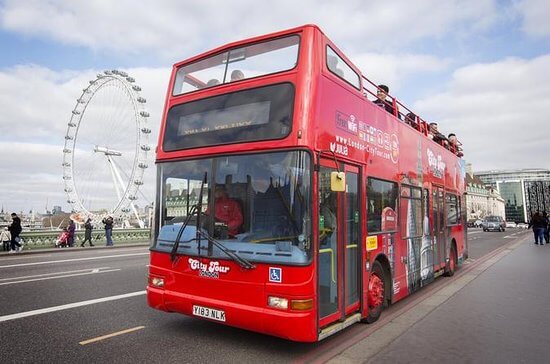 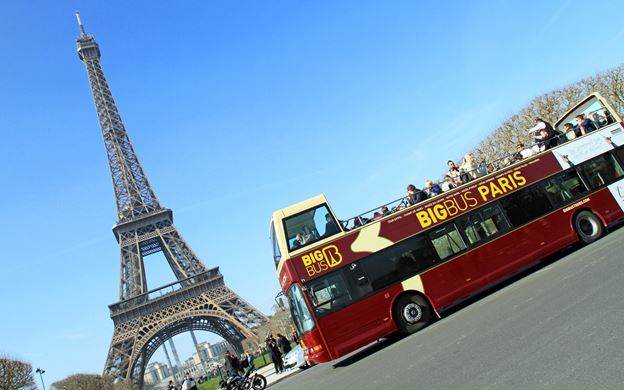 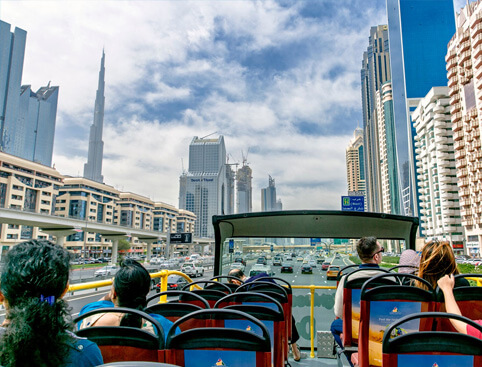 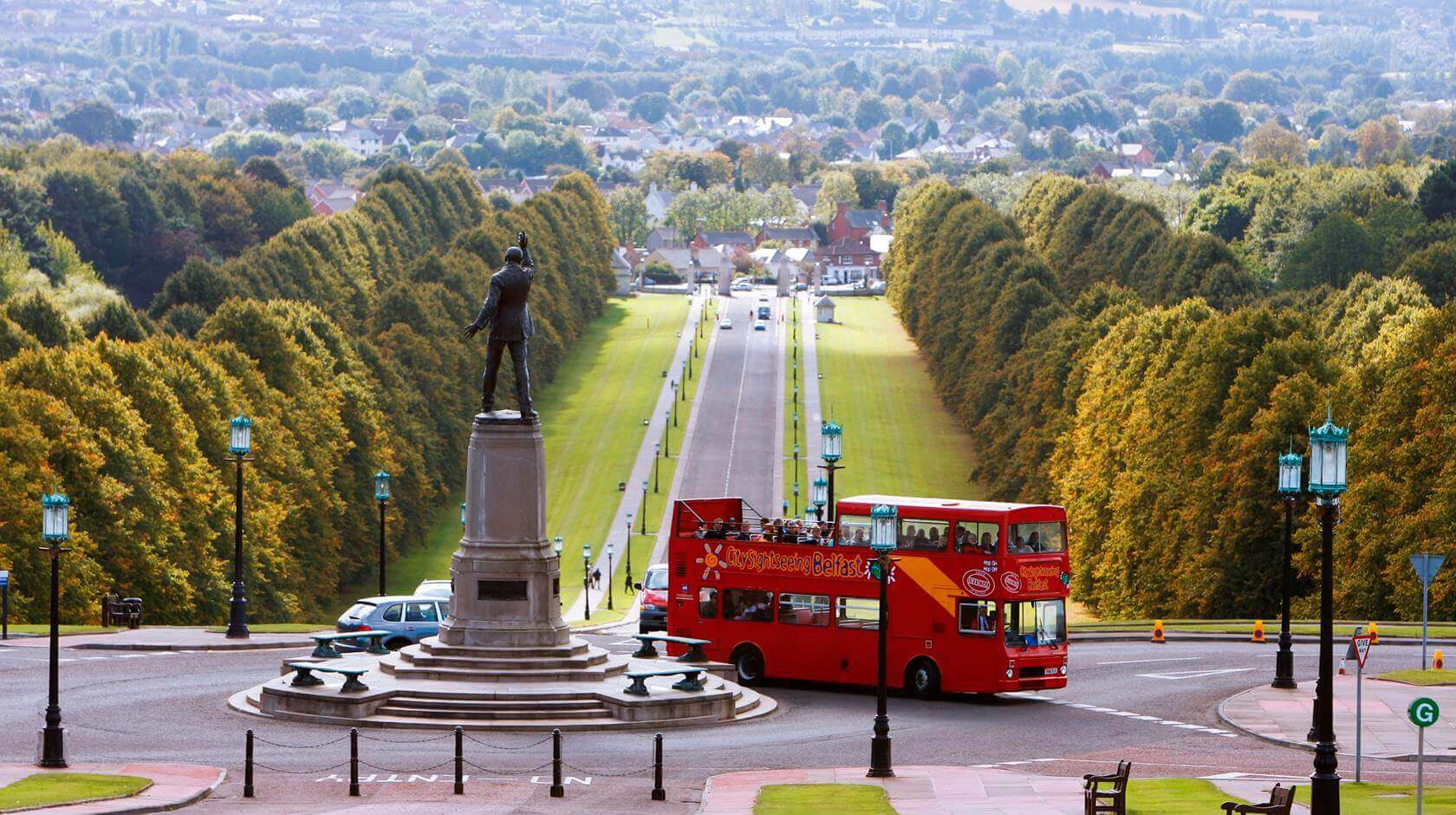 Hop On, Hop Off Tours Belfast 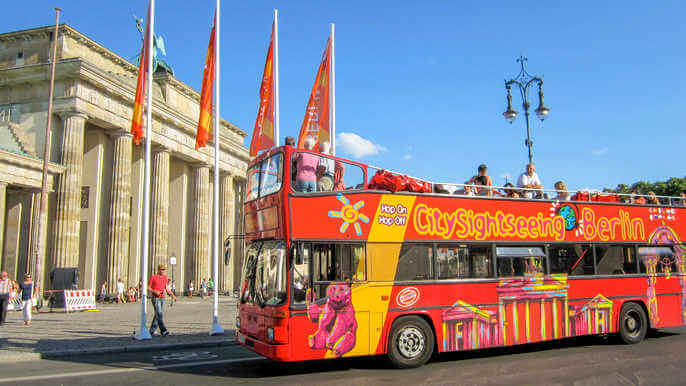 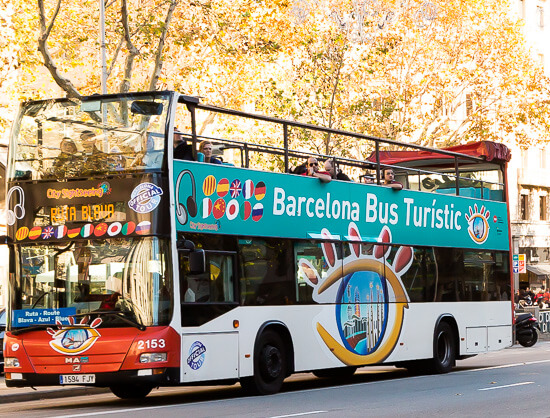 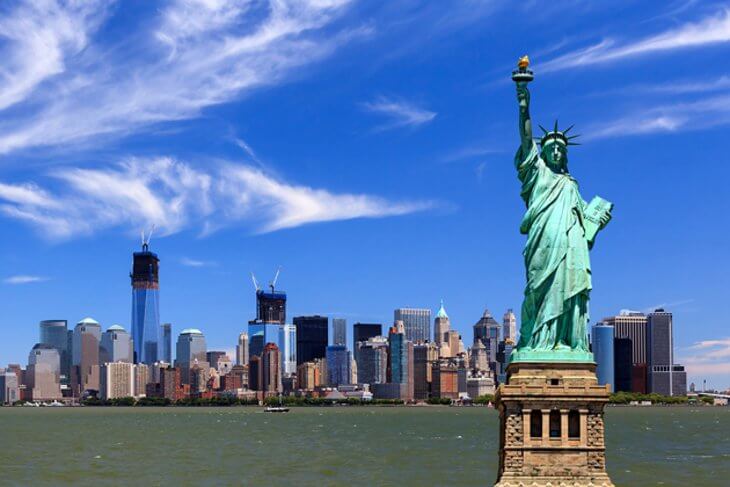 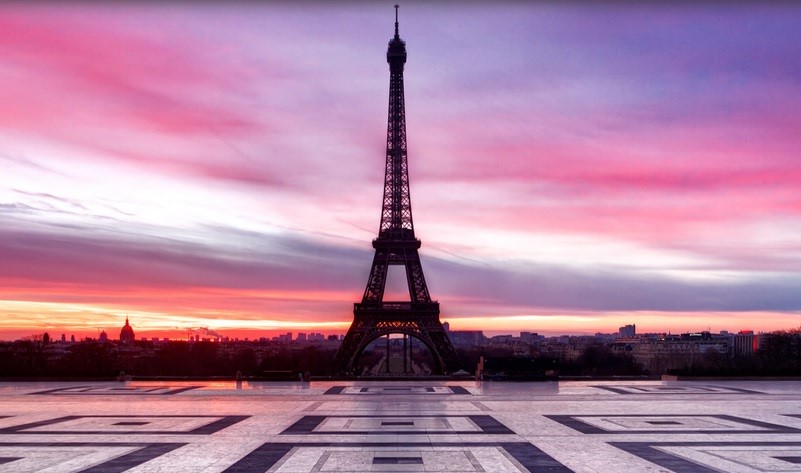