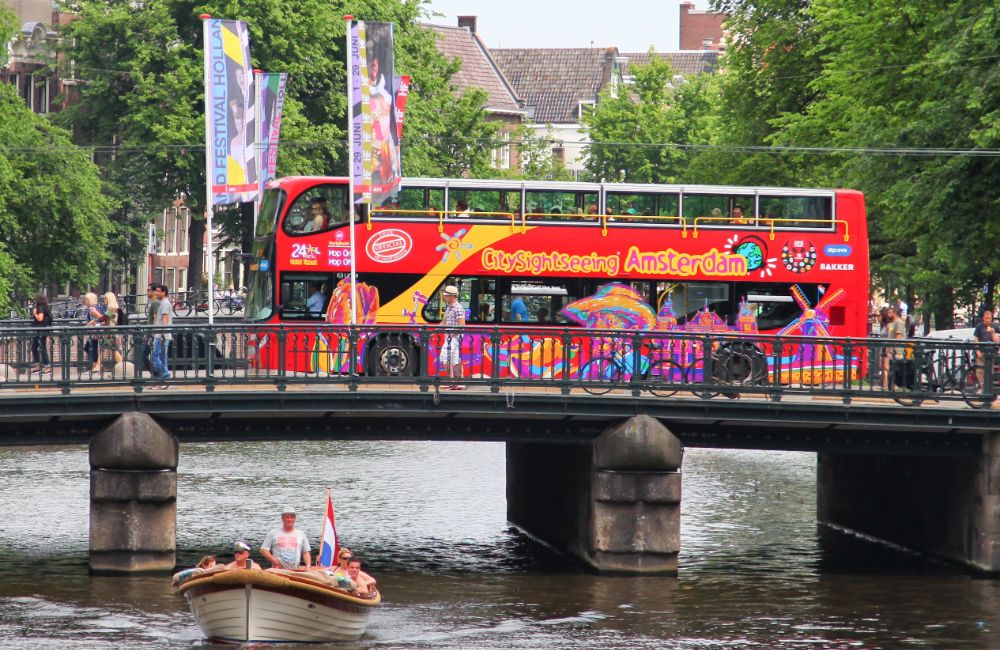 One of the most happening cities in the world, Amsterdam is the capital of the Netherlands. The city is famous for the beautiful canals, cycling routes, and the nightlife. Once in Amsterdam, you are bound to experience positive vibes with the relaxing bars, delighting restaurants, live music playing at almost every cafÃ©, their theatre culture and offbeat festivals going on now and then. The city serves as the financial capital of the Netherlands and also as an important commercial hub in Europe.Â  The city is also counted as the alpha world city in a study by the GaWC group. The origin of the city was as a small fishing village in the 12th century, gradually developing into one of the most important ports in the world in the 17th century. Amsterdam boasts of a strong Dutch heritage and to delve and understand it, the best option is to explore the city walking or by a cycle. Enjoy the exciting cycle ride beside the beautiful canals. Appreciate art at the numerous museums like the Van Gogh Museum which houses the artistâ€™s famous works. Visit Anne Franks house where she hid during World War 2! Finally enjoy the night life at its best.

Things to do in Amsterdam (29 Tours & Activities Found)