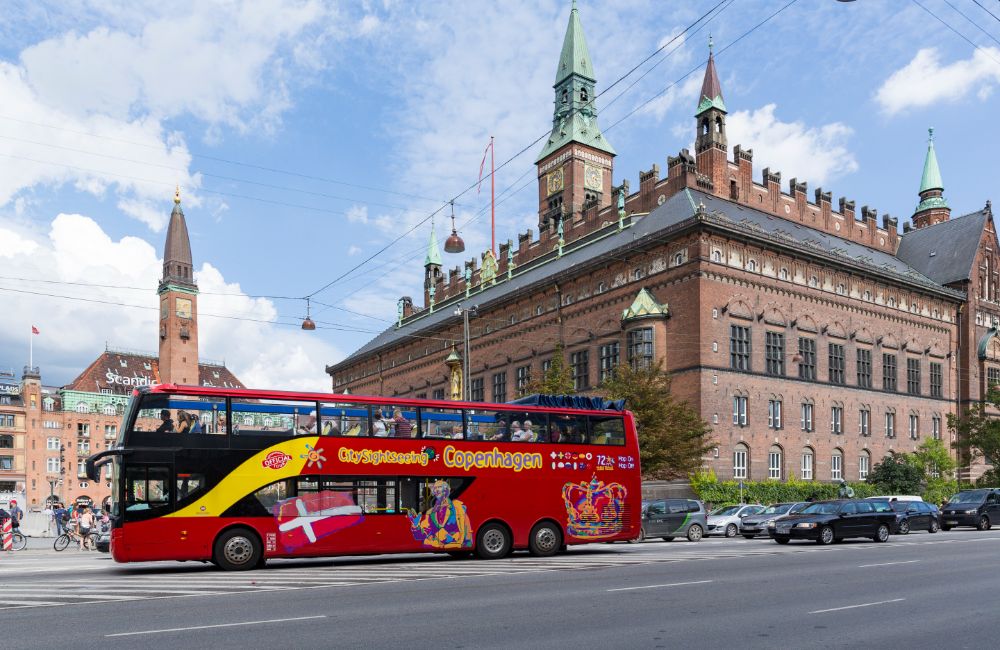 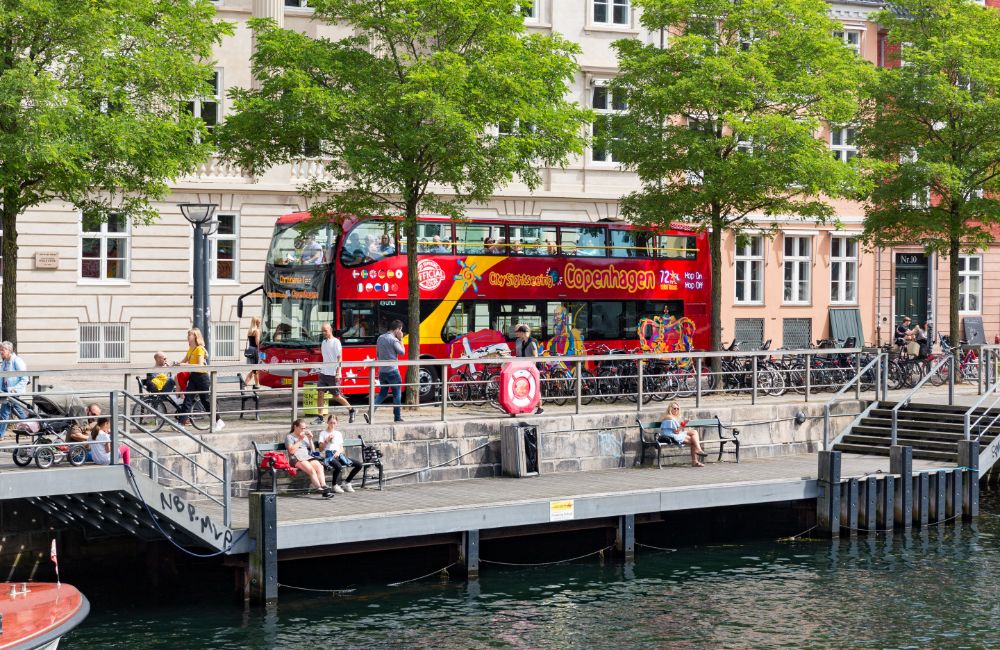 Copenhagen, the capital of Denmark is the culinary powerhouse amongst the Scandinavian regions. It is also the most populous region of the country being the core urban and cosmopolitan city of Denmark. Origin of this city was as a Viking fishing village in the 10th century. It established itself as the capital in the early 15th century. It became an important hub for all the institutions, defense, and trade at the beginning of the 17th century. The city serves some of the best restaurant options for tourists. Copenhagen has a stronghold on the financial sector of Northern Europe with the Copenhagen Stock Exchange playing a pivotal role. Copenhagen as a touring place is best enjoyed with a bicycle. This city has the world’s most committed cycling culture with more cycles than people. So soak in the Danish culture moving around the city and blending with locals in one of the most liveable cities in the world. Visit the 19th century Tivoli Gardens, the bronze sculpture of the little mermaid, Amalienborg, the queen’s palace and the colorfully vibrant Nyhavn canal and harbor.

Top things to do in Copenhagen (1 Tours & Activities Found)