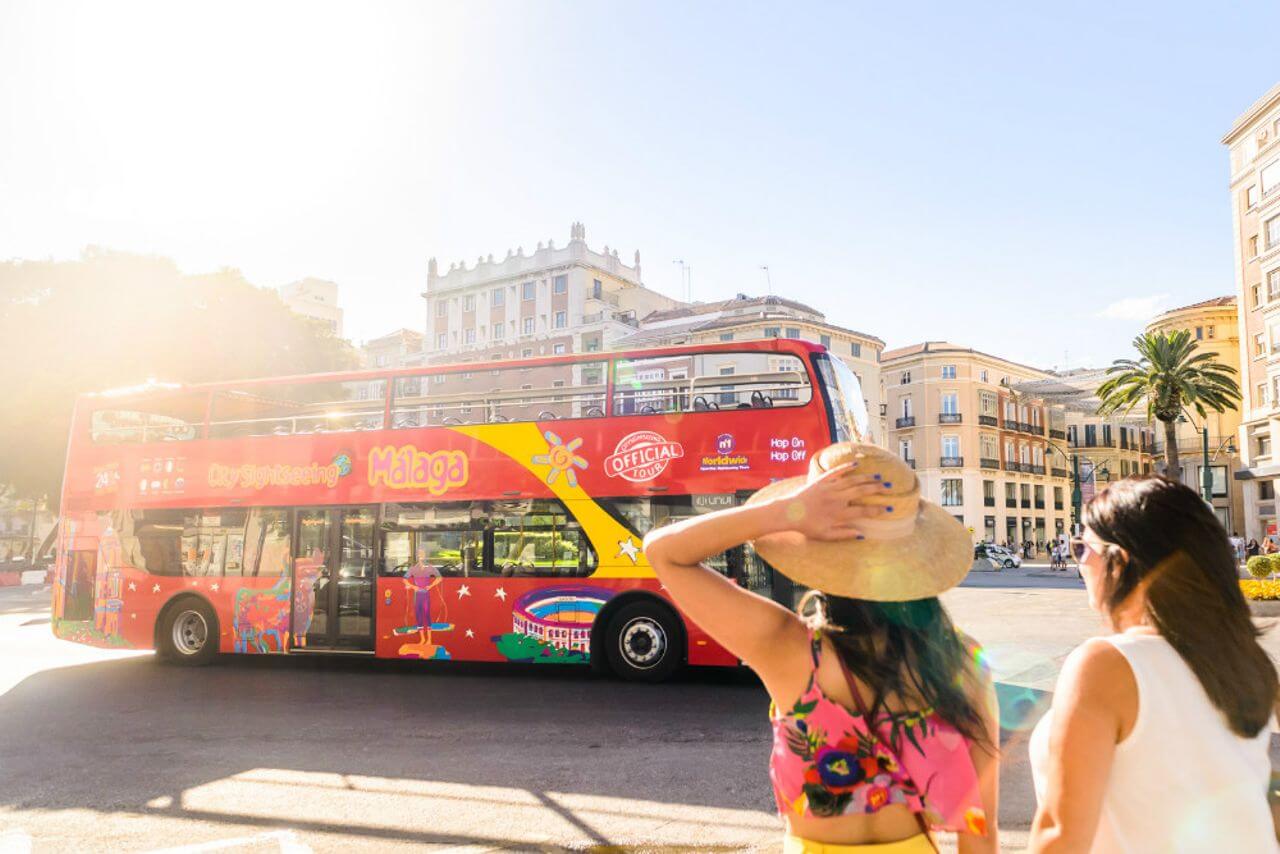 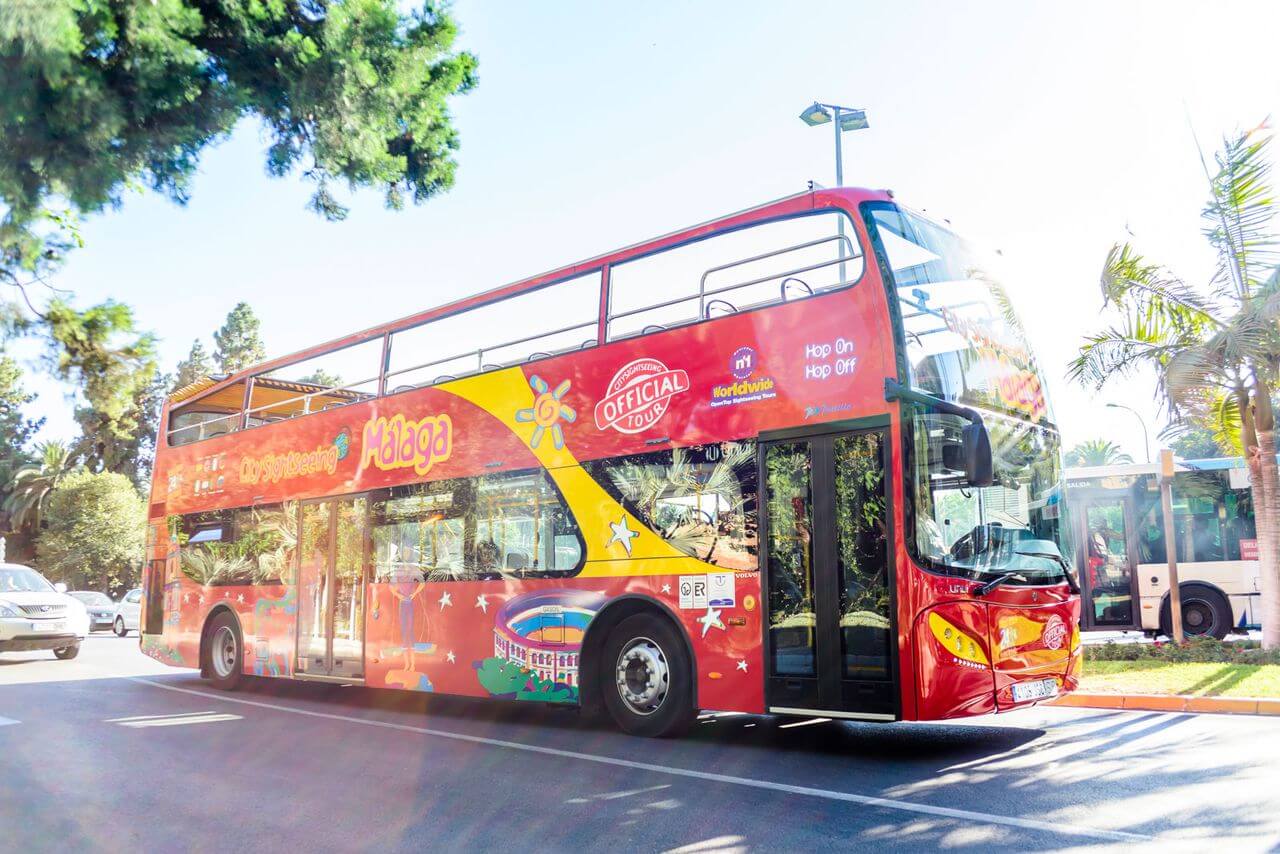 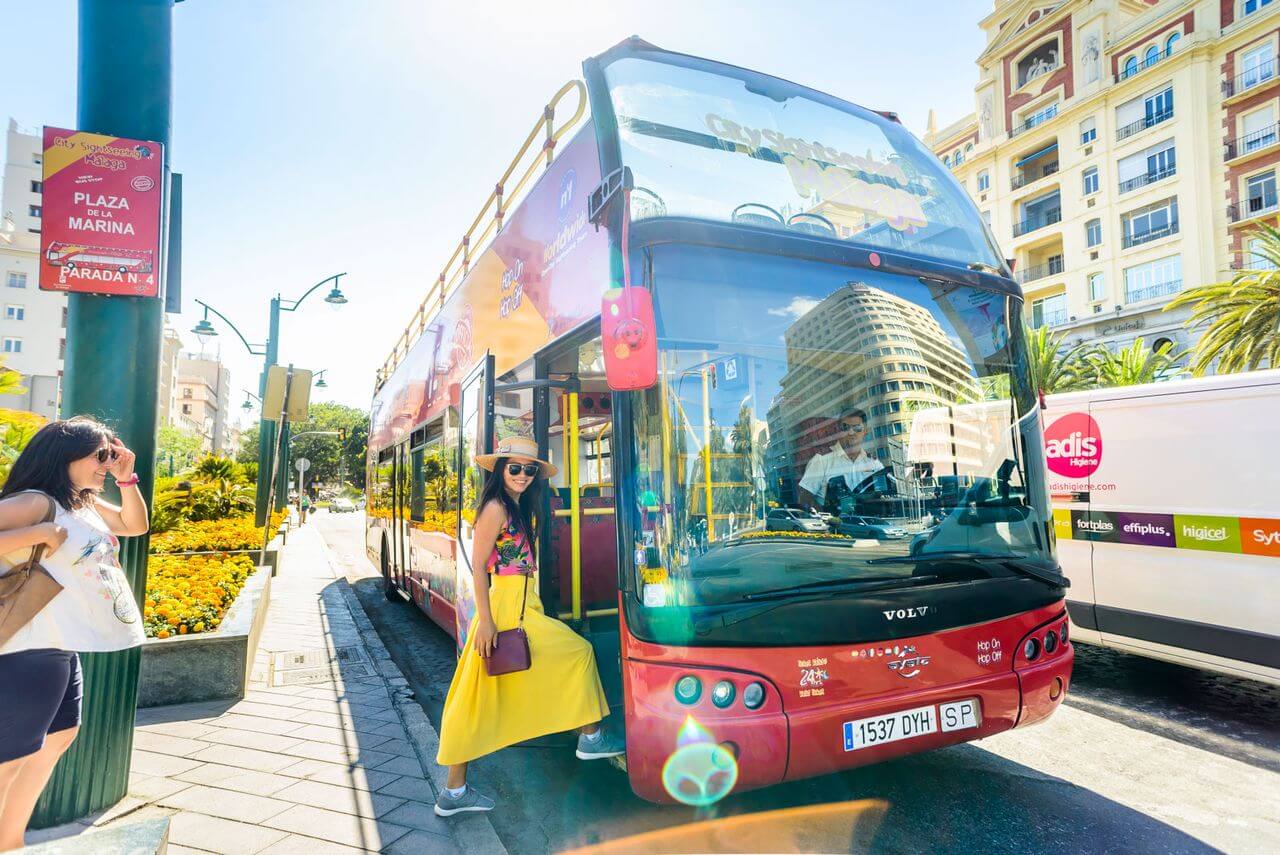 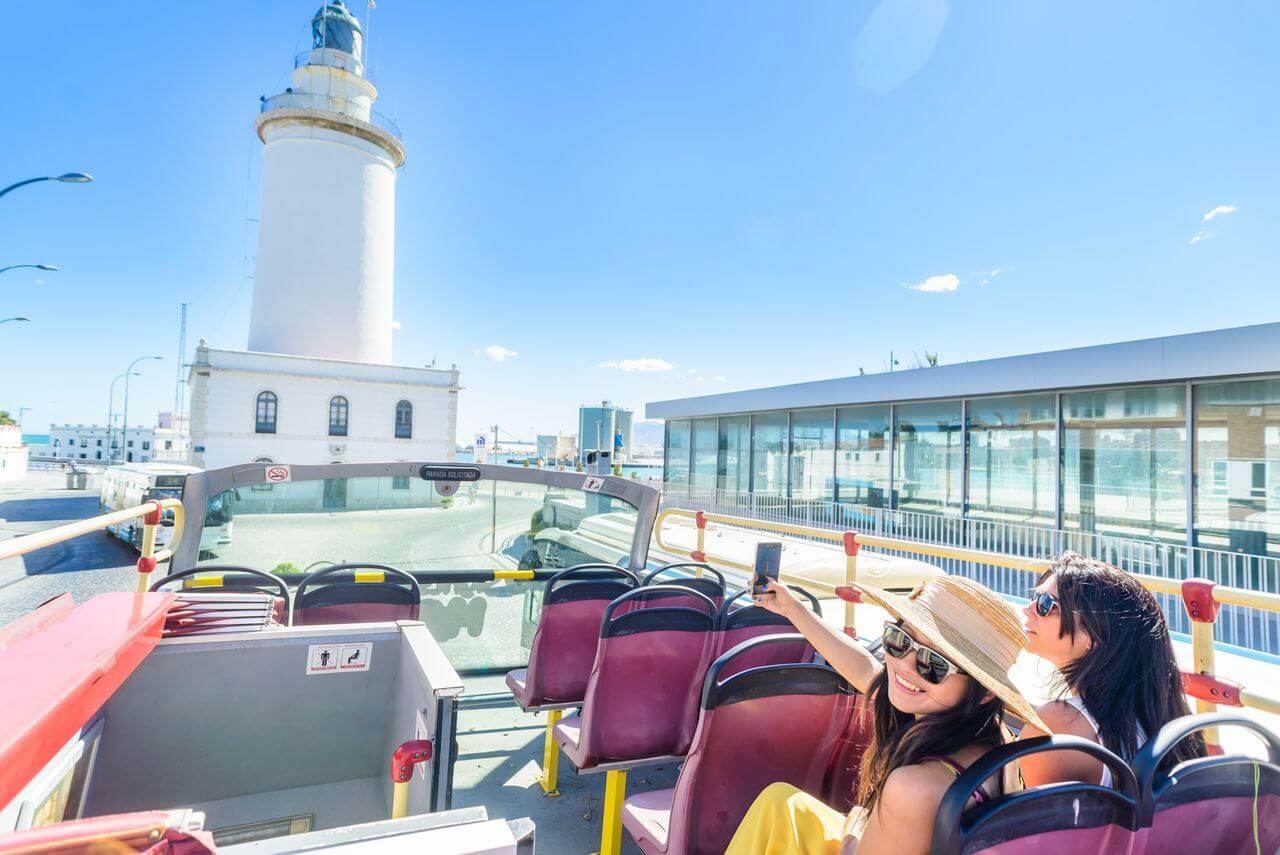 Malaga, the beautiful ancient city with the second most population in Andalusia, is the Capital of Costa Del Sol. It is one of the oldest cities in the world with a history spanning 2800 years. The Phoenicians founded it as a colony in 770 BC, and since then the region has embraced cultures from different ethnic groups. From 218 BC the place came under siege of the Roman Empire as part of Hispania. With the fall of the Empire and a small reign by the Visigoths, the city came under Islamic rule. The Islamic reign lasted for eight hundred years, and thus the city shows a strong influence of the culture. In 1487, the city came under the rule of the Crown of Castile. To experience the Moorish culture visit the Alcazaba, the middle age castle with picturesque view of the sea. Costa Del Sol is famous for its amusement park, beach and the marine life. With the opening of the Picasso Museum in 2003, the city became popular amongst tourists, and the fact that Malaga is the birthplace of Pablo Picasso makes it more interesting. Enjoy the local cuisines like Tapas with a glass of sweet wine and enjoy the subtropical-Mediterranean climate.

Top things to do in Malaga (1 Tours & Activities Found)