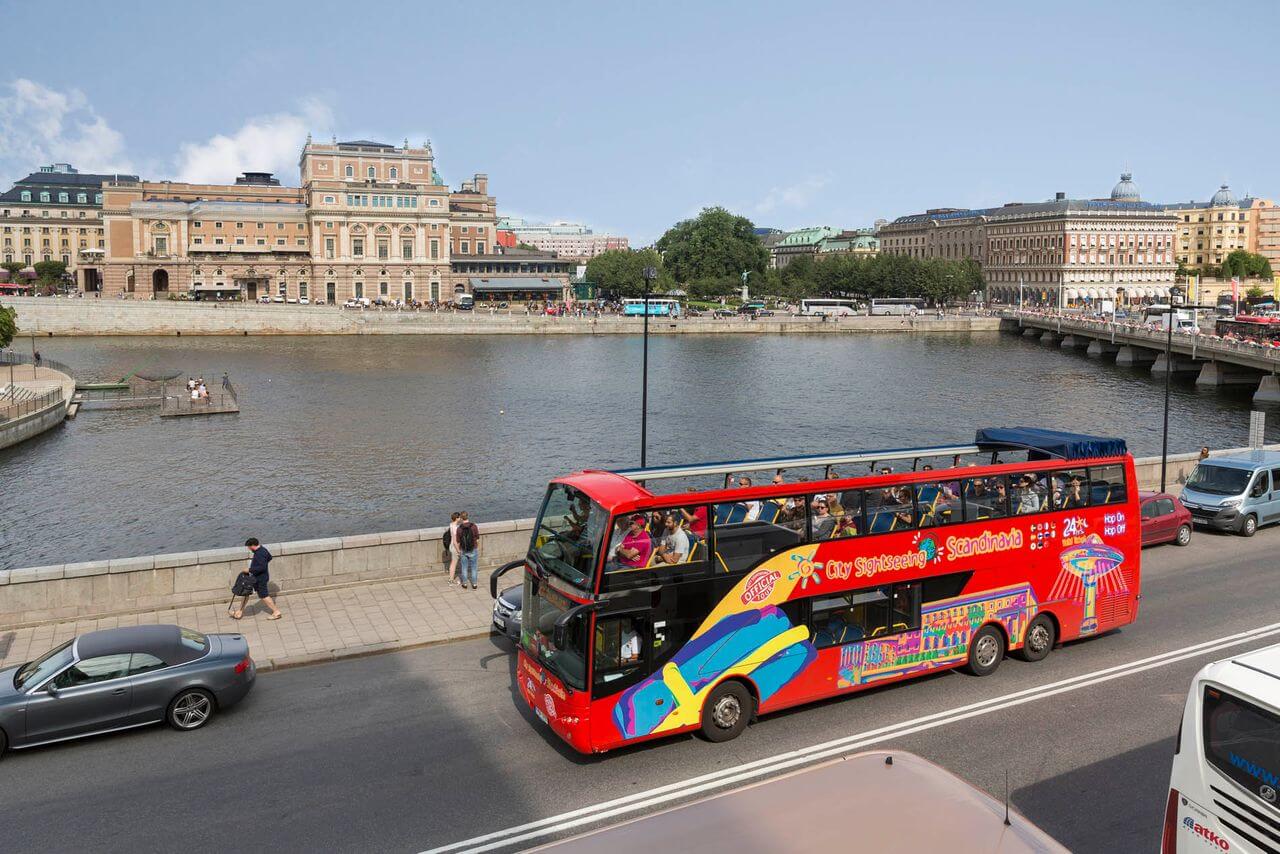 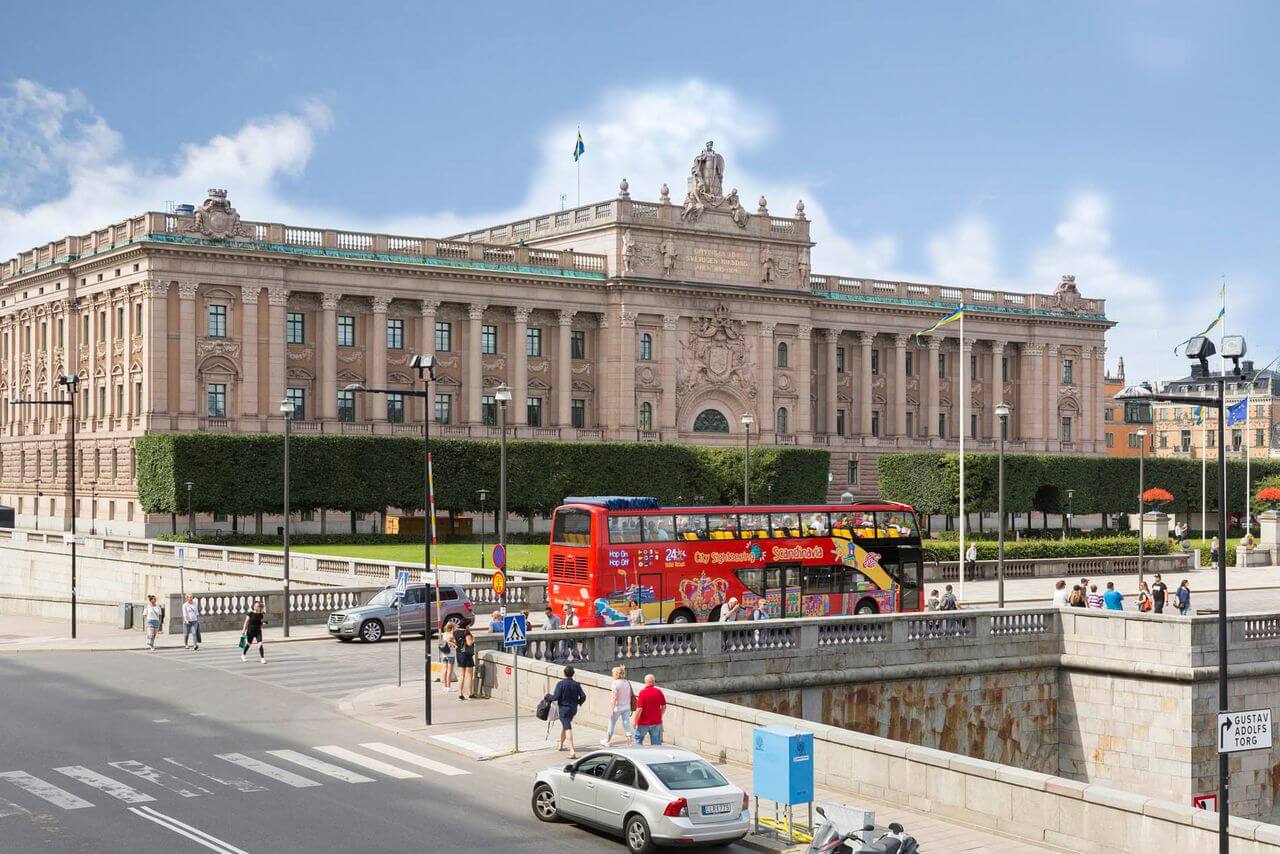 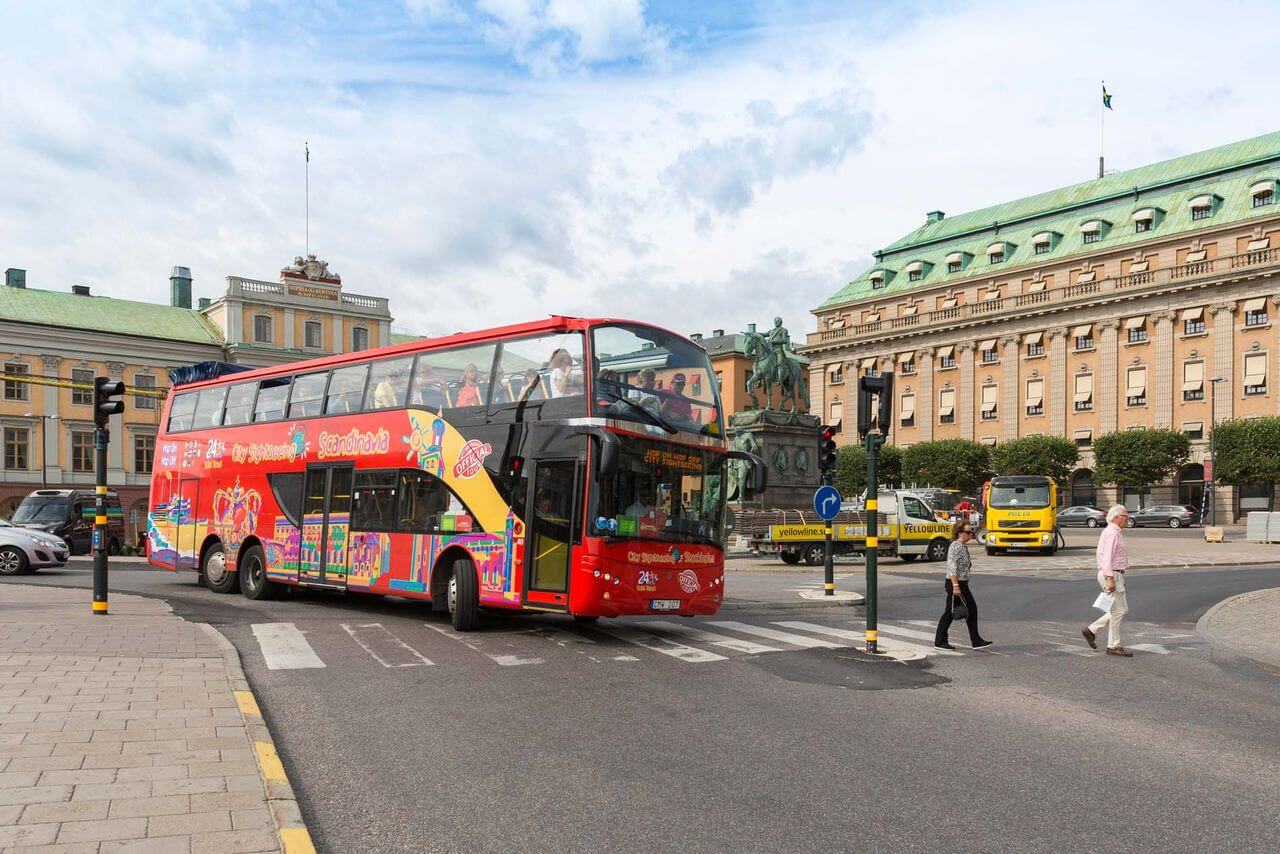 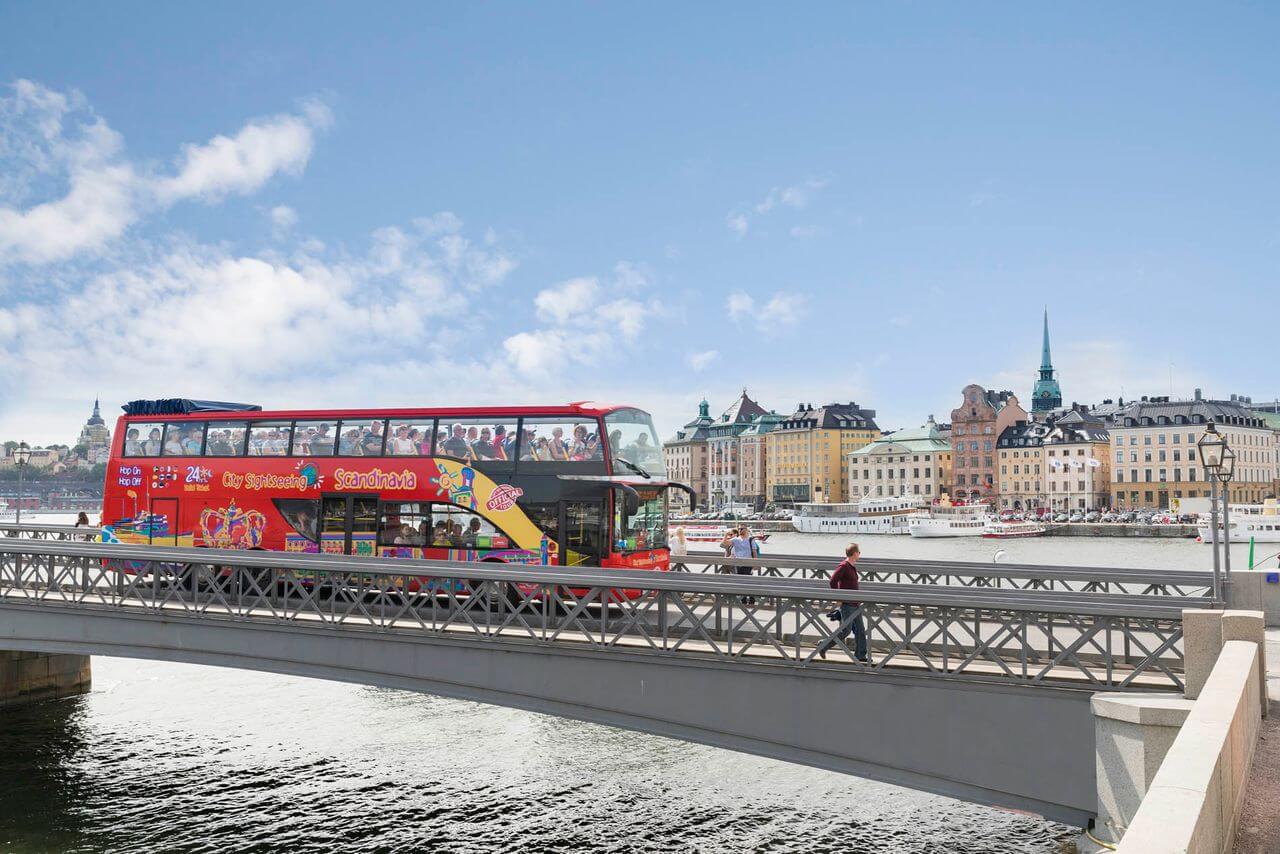 Stockholm as the capital of Sweden is the most populous city in the Nordic countries. Fourteen Islands together forms the city where Lake Malaren meets the Baltic Sea. The city is the center of culture, media, arts, politics, and economics in the country. Stockholm contributes a third of Swedenâ€™s GDP. Traces of the city dates back to the Stone Age. Around 8000 BC, i.e., after the ice age, there was a considerable amount of human settlement in the present day Stockholm. Gradually the folks moved south with a drop in temperature. Thousand years later the Vikings arrived in the intersection of Lake Malaren and the Baltic Sea. The lands had tolerable temperature and fertile lands then. The Vikings created a profitable trade network there. Stockholm as an established city was formed in 1252. The city is spectacular with over 30% of it made of Waterways and another 30% with parks and lush green areas. Gamla Stan is the oldest district in the city and is a repository of history. The 13th-century royal palace, triangular roof buildings, cobblestone pavements are one of the best historical landmarks in Europe. Experience the spectacular view of the city from the Ivar Los Park. Also, have a memorable walk in the Monteliusvagen. Sergels Torg is the heart and the urban center of the city, with cafes and sitting places all around.

Top things to do in Stockholm (1 Tours & Activities Found)